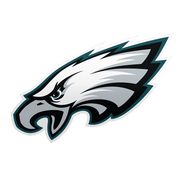 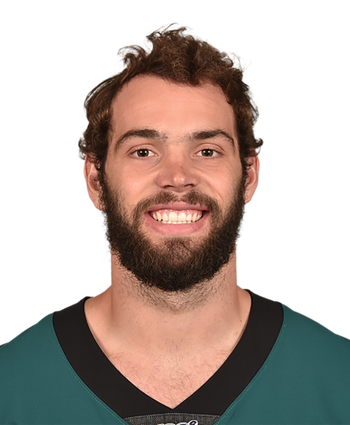 Goedert secured seven of eight targets for 73 yards in the Eagles' 17-9 wild-card loss to the Seahawks on Sunday.

Goedert unsurprisingly served as the leader of the pass-catching corps in receptions, receiving yards and targets, even with Zach Ertz (ribs/kidney) active for the contest. Goedert made an exponential leap in his second pro season, finishing with a 58-607-5 line across 15 games during the regular season in addition to Sunday's production. The 25-year-old managed to avoid peaks and valleys for the most part as well, notching at least three grabs in each of the last 11 games of the campaign. He'll now enter the offseason with an eye on making an even bigger impact in 2020, although that could prove challenging as long as Ertz is around and healthy.