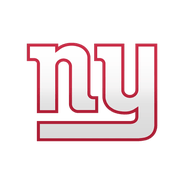 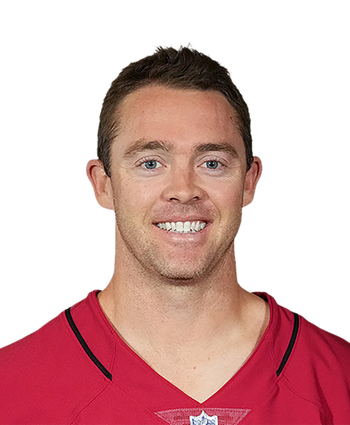 McCoy did not return to Washington with the team after Sunday's 47-16 loss in Dallas, Michael Phillips of Richmond Times-Dispatch reports.

This may just be a matter of convenience for a player with roots in Texas, but it could also be taken as a sign that McCoy either plans to retire or will join a new team for 2020. The 33-year-old made his lone appearance of 2019 in a 33-7 loss to the Patriots back in Week 5, completing 18 of 27 passes for 122 yards, with no touchdowns, an interception and six sacks. McCoy's contract will expire at the start of the new league year unless he signs an extension beforehand. His overall track record hints at a competent No. 2 quarterback, though his three starts within the past five years were somewhat less promising.