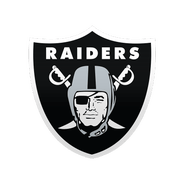 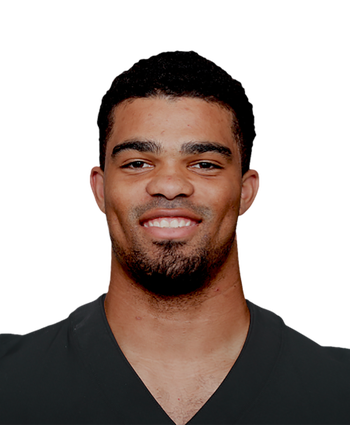 Warren is up to around 260 pounds, Scott Bair of NBC Sports Bay Area reports.

Warren apparently has put on weight since last year's combine, where he ran a 4.69 40-yard dash while checking in at 6-foot-2, 247 pounds. His new weight likely makes him the largest halfback in the league, which could prove useful for blocking on special teams. With Josh Jacobs, Jalen Richard and Doug Martin all expected to have spots on the 53-man roster, Warren and 205-pound scatback DeAndre Washington seem to be competing for the possibility of a single job. Undrafted out of Texas last year, Warren ran for a league-high 292 yards during preseason and then spent the entire regular season on injured reserve with a knee issue. There hasn't been any report of the injury impacting his participation in Oakland's offseason program.