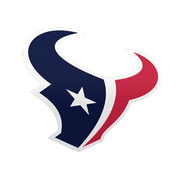 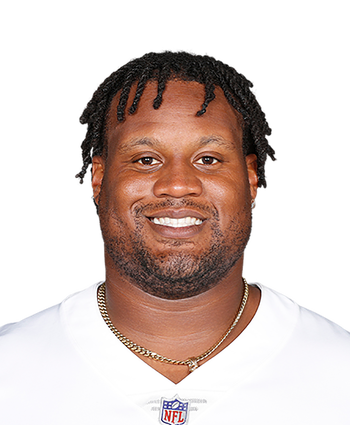 Watkins recorded a career-high 23 tackles along with one sack, one pass breakup and a fumble recovery across 10 regular-season games in 2019.

Watkins, a fourth-round draft pick in 2017, has provided depth along the defensive line since arriving in Houston. He was part of the crew that helped fill in when defensive end J.J. Watt was lost to a pectoral injury mid-season. This was the third time in four seasons Watt has missed significant time, so having an experienced hand with knowledge of the system has value. As such, Watkins is expected to remain with the team in 2020 for the final season of his four-year rookie deal.