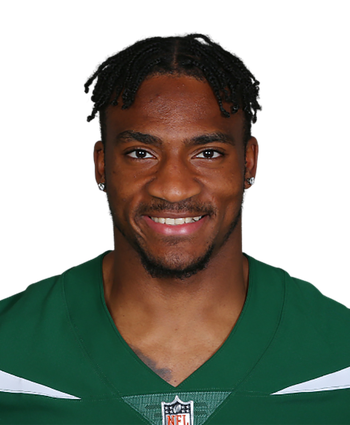 Austin impressed after getting a shot with the Jets, drawing the start in six of his seven appearances. The 23-year-old Rutgers product should be in the mix for a starting role next season and is a near lock to at least make the roster.