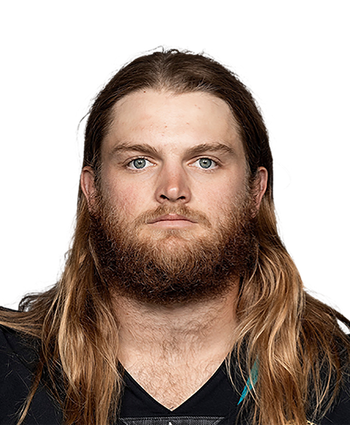 Wingard had 30 tackles (22 solo), one sack and one forced fumble in 16 games this season.

The undrafted rookie from Wyoming received two spot starts in place of an injured Ronnie Harrison in Weeks 13 and 14, but he otherwise primarily played special teams. Both Jacksonville's starting safeties -- Harrison and Jarrod Wilson -- remain under contract for 2020, leaving Wingard in position to remain in a reserve role.