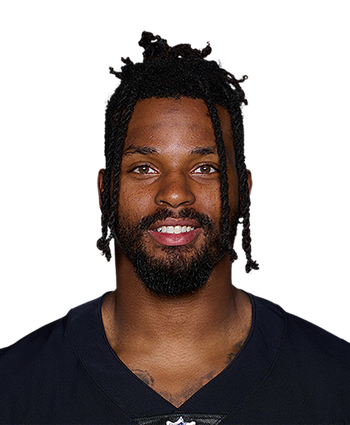 Abdullah rushed 23 times for 115 yards and caught 15 passes for 88 yards and a score over 16 regular-season appearances.

Abdullah logged the bulk of his touches over the final three games as Dalvin Cook and Alexander Mattison were battling injuries, but he consistently contributed as a kick returner. The 2015 second-round pick will be an unrestricted free agent if he isn't re-signed by the Vikings, and he may seek an increased role elsewhere.