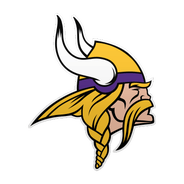 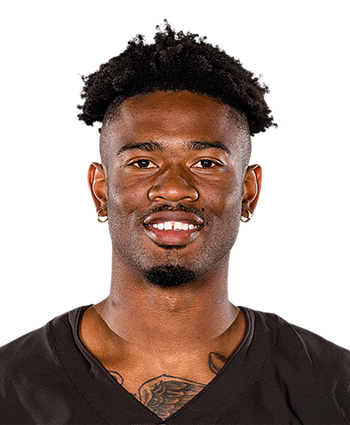 Hollins spent the first three months on the Vikings' practice squad before being promoted to the active roster in December while Adam Thielen was dealing with a nagging hamstring injury. The undrafted rookie barely played until the season finale, when he logged a 98 percent snap share while the team was resting its starters. Hollins is an exclusive-rights free agent in March, and while it seems likely he'll be retained, he'll need to battle for a depth role in 2020.