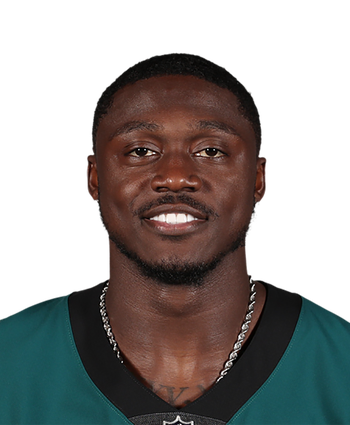 Brown hauled in three of his six targets for 51 yards in Sunday's 35-24 loss to the Chiefs in the AFC Championship Game.

Brown made an immediate splash, hauling in a 37-yard reception on the second play of the game. However, he was held quiet for the remainder of the contest, concluding his underwhelming postseason. Setting his playoff performance aside, Brown proved to be a dynamic receiver in his rookie campaign and quickly surpassed Corey Davis as the team's top target. He'll look to build on his strong production in his second season as a pro.