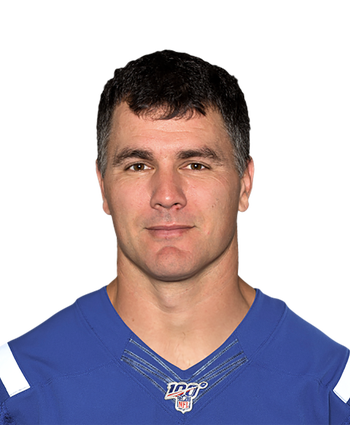 Vinatieri (knee), who is set to become an unrestricted free agent in March, is facing competition for the Colts' placekicker position from Chase McLaughlin, Mike Wells of ESPN.com reports.

Vinatieri is coming off a down season in which he converted just 17 of 25 field-goal attempts. His campaign came to an early end due to a left knee injury, for which the 47-year-old required season-ending surgery. While Vinatieri hasn't ruled out returning for a 25th campaign, further clarity on his situation likely won't come until later in the offseason. McLaughlin, who received a one-year contract extension from Indianapolis, made five of six field-goal tries in four games with the team.