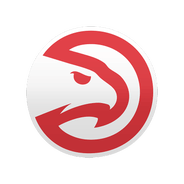 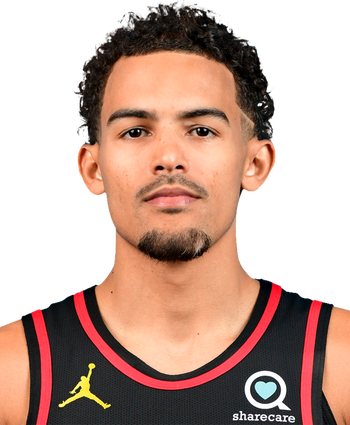 He's been a double-double machine all year, but this was Young's first in the Hawks' four games this month (three of which he's played in). Young's prolific scoring night was boosted by the return of his outside shot, as he had made just one attempt from deep in his prior two games combined.