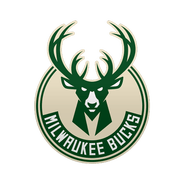 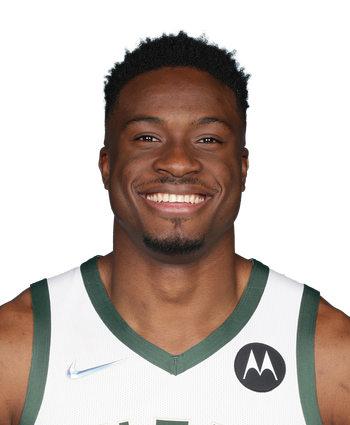 Milwaukee ruled out three players with injuries and held out four other regular rotation members for rest purposes in the second half of the back-to-back set, allowing Antetokounmpo to crack the starting five for the second time this season. The 27-year-old turned in a well-rounded line in his most extensive NBA action to date, but the performance probably won't translate to consistent minutes with Milwaukee. He'll likely drop back out of the rotation for the Bucks' next game Thursday versus the Celtics.