LeBron James and Draymond Green added another chapter in their ongoing back-and-forth. In the second quarter Monday night, James dribbled up the floor looking to attack the Golden State Warriors early in the shot clock when he collided with Green, who appeared to be trying to strip the ball.

James fell to the floor and stayed there face down for a few moments. He eventually got back to his feet and began rubbing his chin. Green walked toward the Warriors bench and mocked James’ reaction to the collision.

Well, at least we know how Draymond feels… 👀 https://t.co/MuZGUkVLXJ

Green was assessed a flagrant foul on the play, but the Warriors had the last laugh in the first half, taking a 78-49 lead into halftime.

After the game, Green explained what occurred during and after the sequence.

Here's what the #Warriors Draymond Green had to say postgame tonight: pic.twitter.com/bJDbrQDrnX 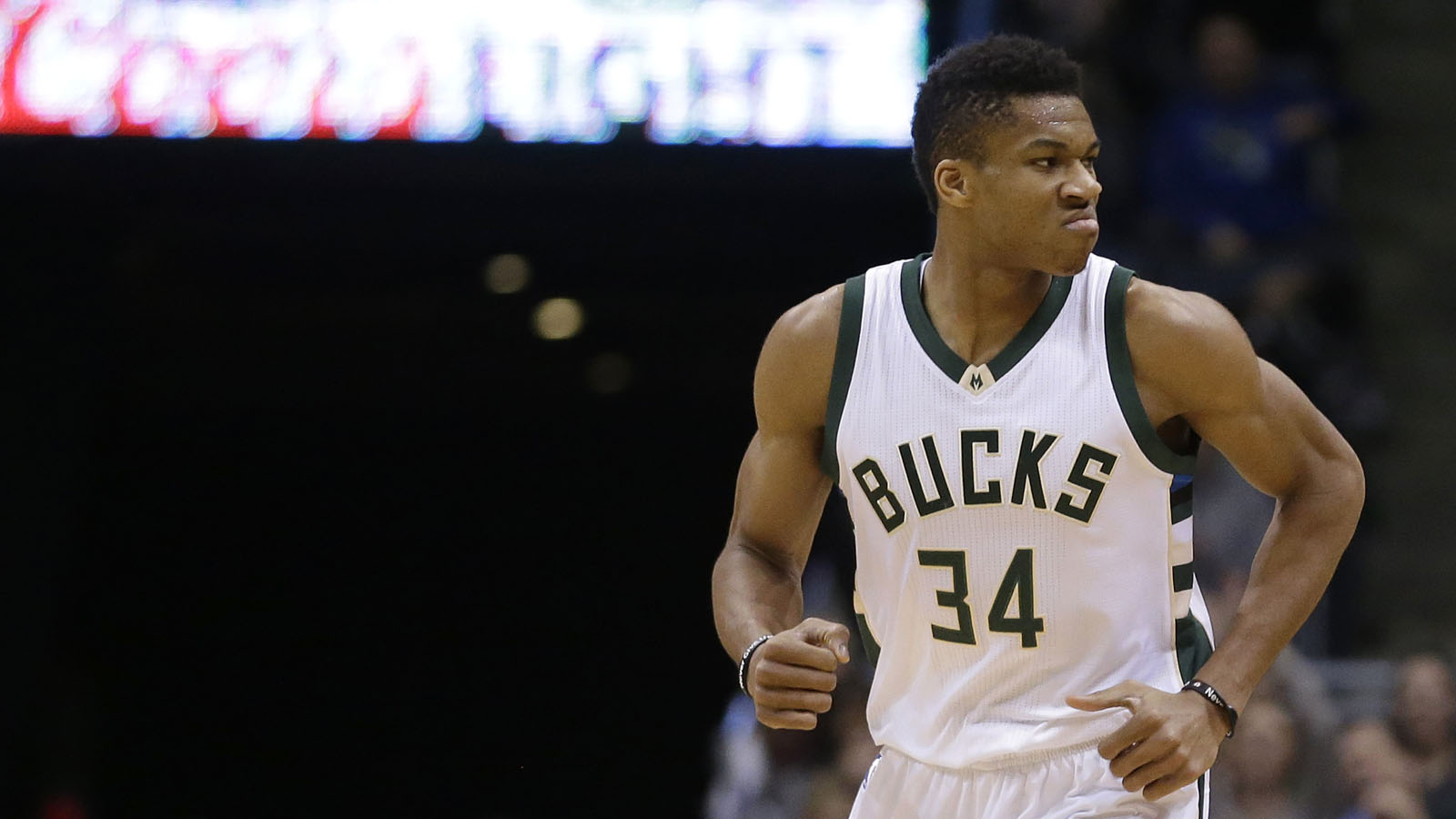 Gallery: The NBA's 17 biggest surprises halfway through the 2017 season