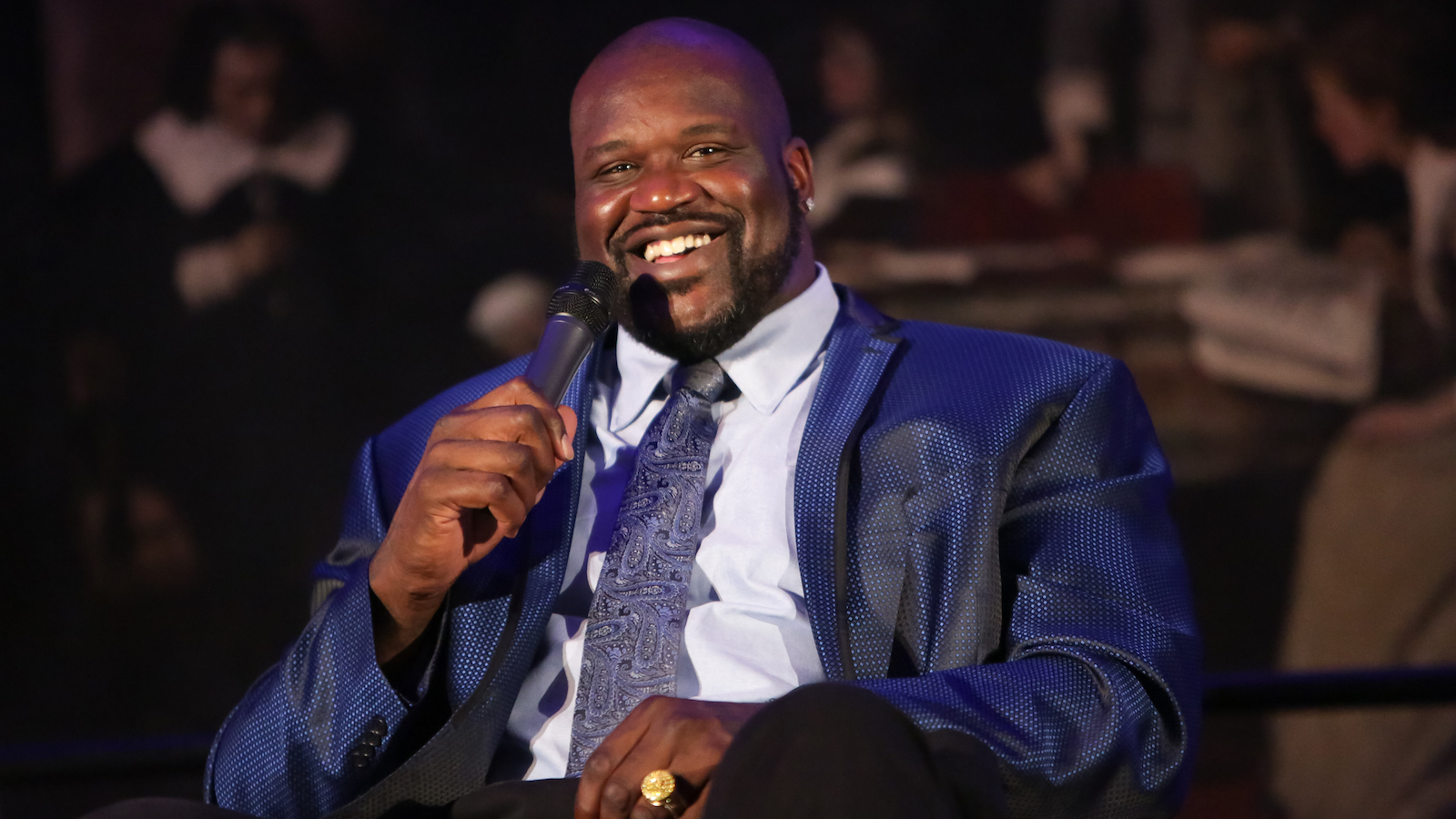 Rule No. 1: Never try to secretly videotape Shaquille O’Neal, because he will find out.

That’s what one fan attempted to do upon meeting Shaq. He was told there was no cell phone photography, so he thought holding his phone down by his side while taking a video would work. Nope.

Just met @SHAQ They said no cell phone photography. I thought he didn't see me recording until I watched this video. pic.twitter.com/W3RKPi9Kk7

Shaq caught him in the act and made a hilarious face while the fan was posing for a picture. And according to the tweet, he didn’t realize it until watching the video afterwards.