Report: Shaq has two tigers that he says almost killed him 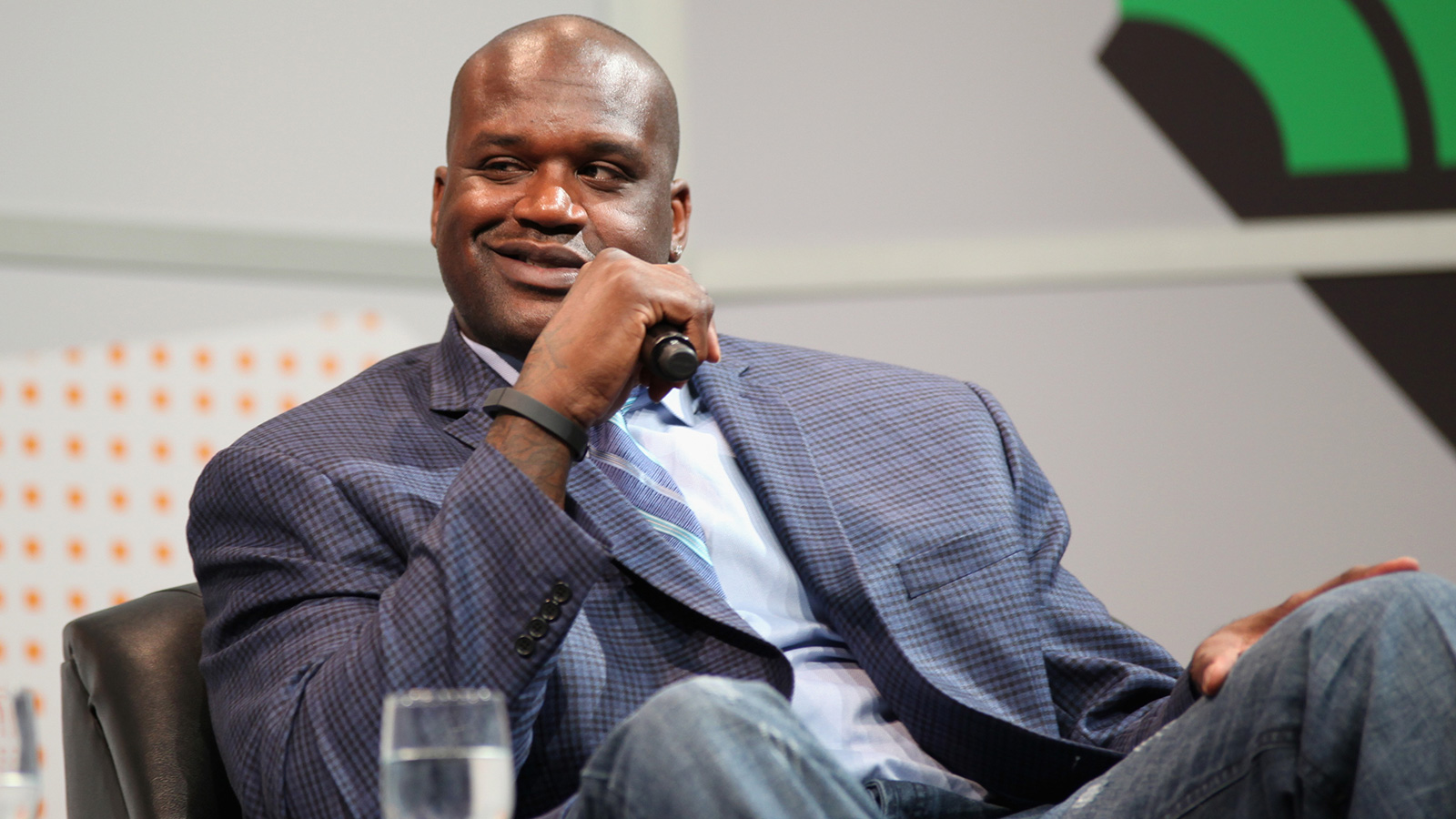 It has to be difficult to buy gifts for Basketball Hall of Famer Shaquille O’Neal. The man can afford to buy himself almost literally anything he wants. And even if you wanted to go big with something extravagant, there’s a chance that he already has it.

Say, for example, that you wanted to blow O’Neal away and get him an exotic pet. If you went with tigers, you’d only be adding to his current stable, as the NY Post’s Page Six reports that Shaq owns two rare white tigers that live on a farm down in Jacksonville, Florida, with a man who goes by "Tiger Dave." He’s owned them for 10 years, since they were cubs, even though he reportedly said that they almost killed him:

Shaq on his craziest purchase: "I bought two white tigers, who almost killed me."

O’Neal also owns a horse, the Post reports — a horse that threw the big man off its back the first time he tried to ride it:

“He said he hadn’t tried to ride again, but he still owns the horse,” a spy told (Page Six)."

Hopefully, the horse is kept separate from the tigers.