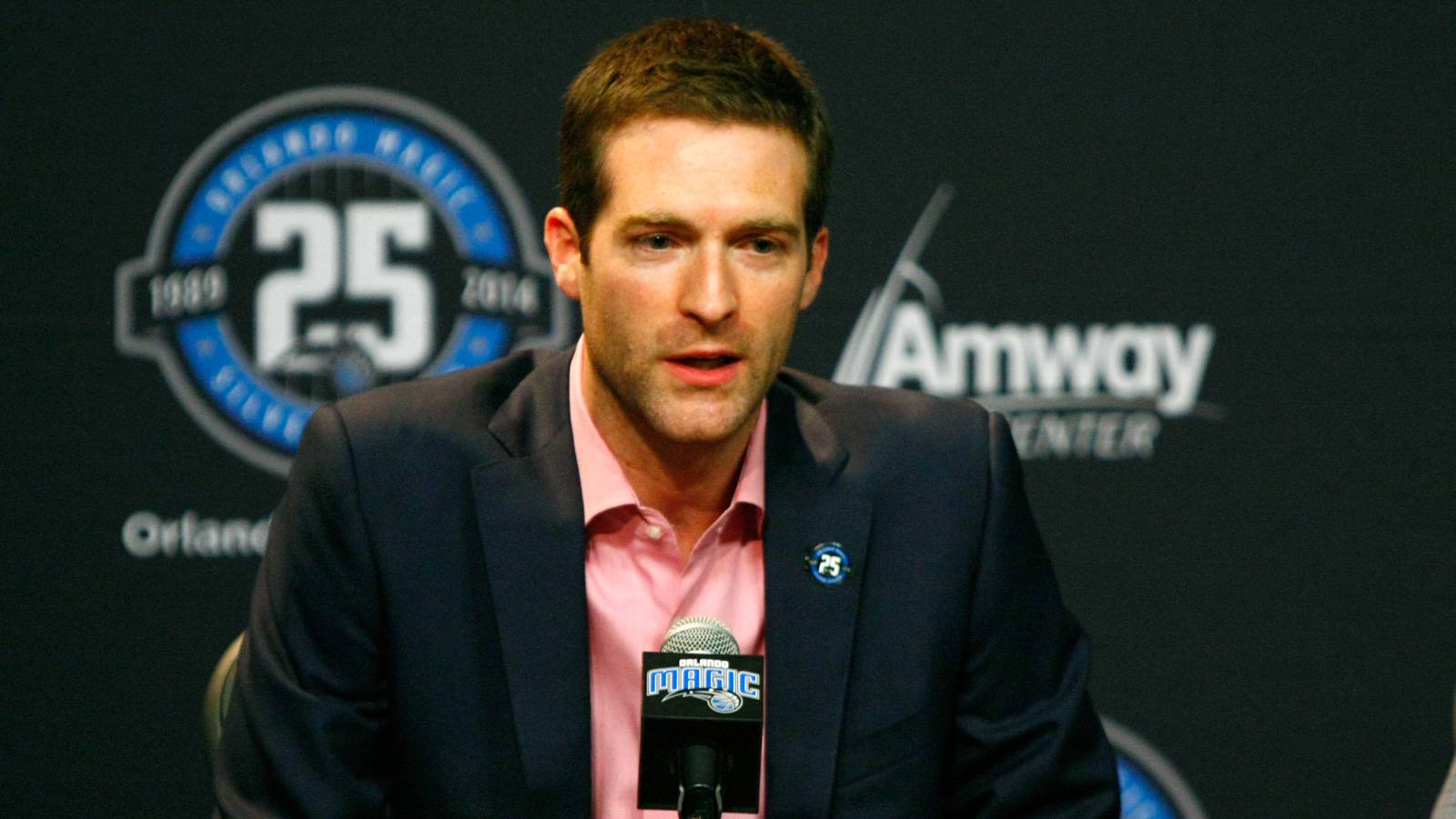 Dewayne Dedmon played 59 games for the Magic this past season, and it appears there will be more in his future.

From Dan Feldman of NBC Sports:

Dedmon went undrafted out of USC, but will stick around to back up fellow former Trojan, Nikola Vucevic. At only 25 years old, he's young and athletic enough to make a difference in limited minutes. He's not the best offensive player, but he's super physical and uses his body well, pretty much all you want in a low-minute, backup center.

The Magic have shuffled backup centers this summer – signing Jason Smith and signing-and-trading Kyle O’Quinn to the Knicks.