The blockbuster trade that sent DeMarcus Cousins from the Sacramento Kings to the New Orleans Pelicans is about to cost 14-year NBA veteran Matt Barnes his job.

To make room for the three players the Kings acquired in exchange for Cousins and Omri Casspi – Buddy Hield, Tyreke Evans and Langston Galloway – Sacramento will release Barnes later Monday, according to ESPN.

Barnes, 36, has played in 45 games this season, starting 13. He’s averaging 7.6 points 5.4 rebounds and 2.8 assists but is facing misdemeanor assault charges in New York following a December altercation at at nightclub. He’s signed to a two-year, $12.5 million deal through next season but would only take minutes away from Hield and the team’s younger players.

The more interesting aspect of this move will be seeing where Barnes ends up next, as he could be a valuable bench player for a contender. 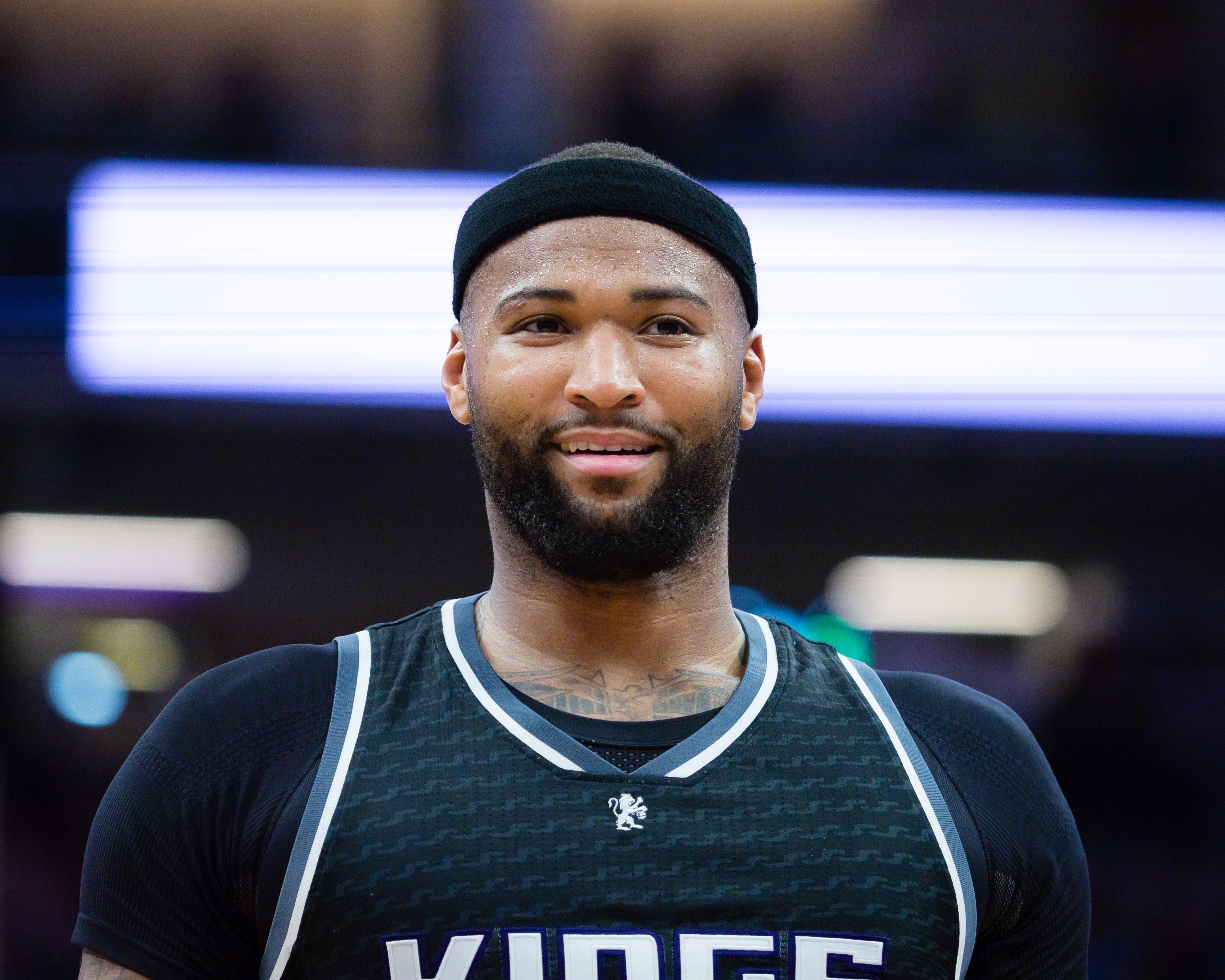 Gallery: 11 winners and losers of the DeMarcus Cousins trade