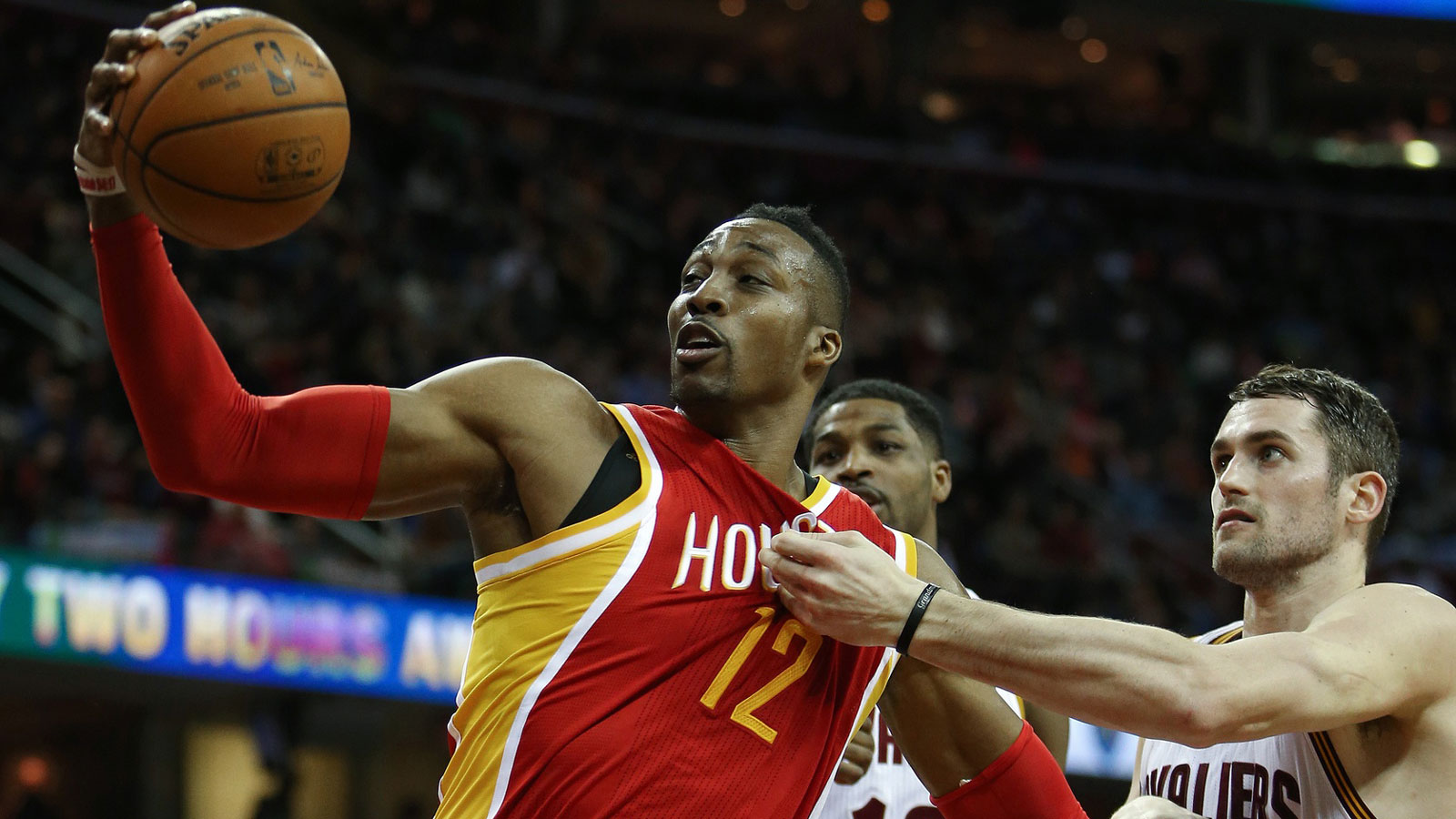 Houston Rockets center Dwight Howard is still arguably the best center in the entire world. But that doesn't mean he'll participate in next summer's Olympic games.

Those are still obviously pretty far away, next summer in Brazil, but Howard's commitment to Team USA is still in the air; not the best sign he'll show up at August's mini-camp:

If Howard isn't in Las Vegas in a couple weeks (the camp is from August 11-13), then there's a very low chance he'll be on Team USA for the Olympics. It's understandable that he wants to rest, coming off a season filled with knee and back injuries.

But it's still a shame. Howard is a force down low, and someone the team can really use against the likes of France (Rudy Gobert) and Spain (the Gasol brothers and Serge Ibaka).