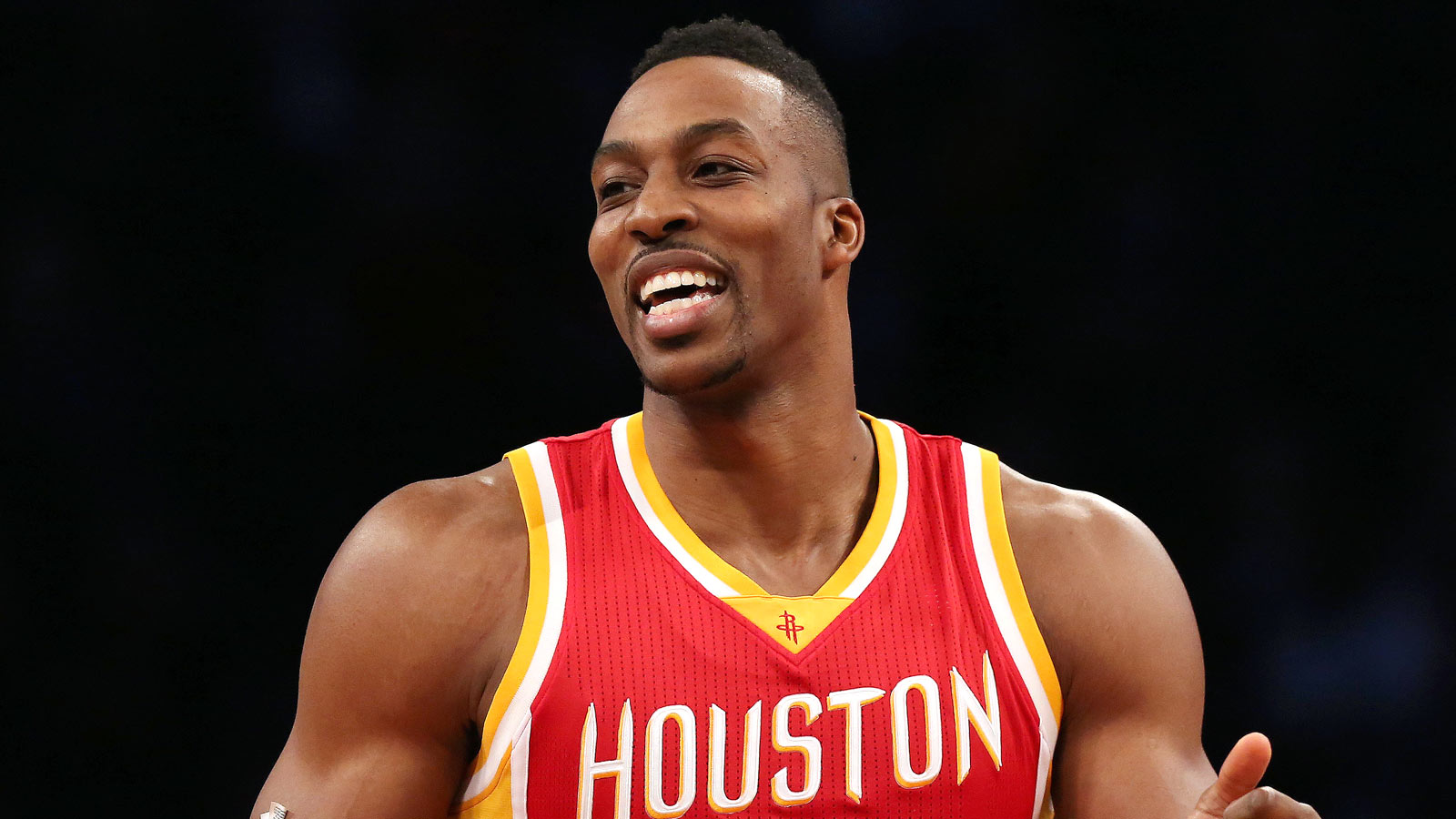 Shoe deals are usually reserved for flashy players. Guards with killer handle. Dunkers. Guys who take the last shot and control the ball when it matters most. In that vein, Dwight Howard should not have a shoe deal.

He's a superstar with a familiar name, but kids aren't practicing post moves in their driveway pretending to be him. Howard's great, but probably not the guy you want selling shoes. Yet not one, but two major brands thinks he's worth it. Here's more, courtesy of Sports Pro Media:

Do you know anyone who owns a pair of Dwight Howard's sneakers? No? Maybe Peak should've considered this before signing him.