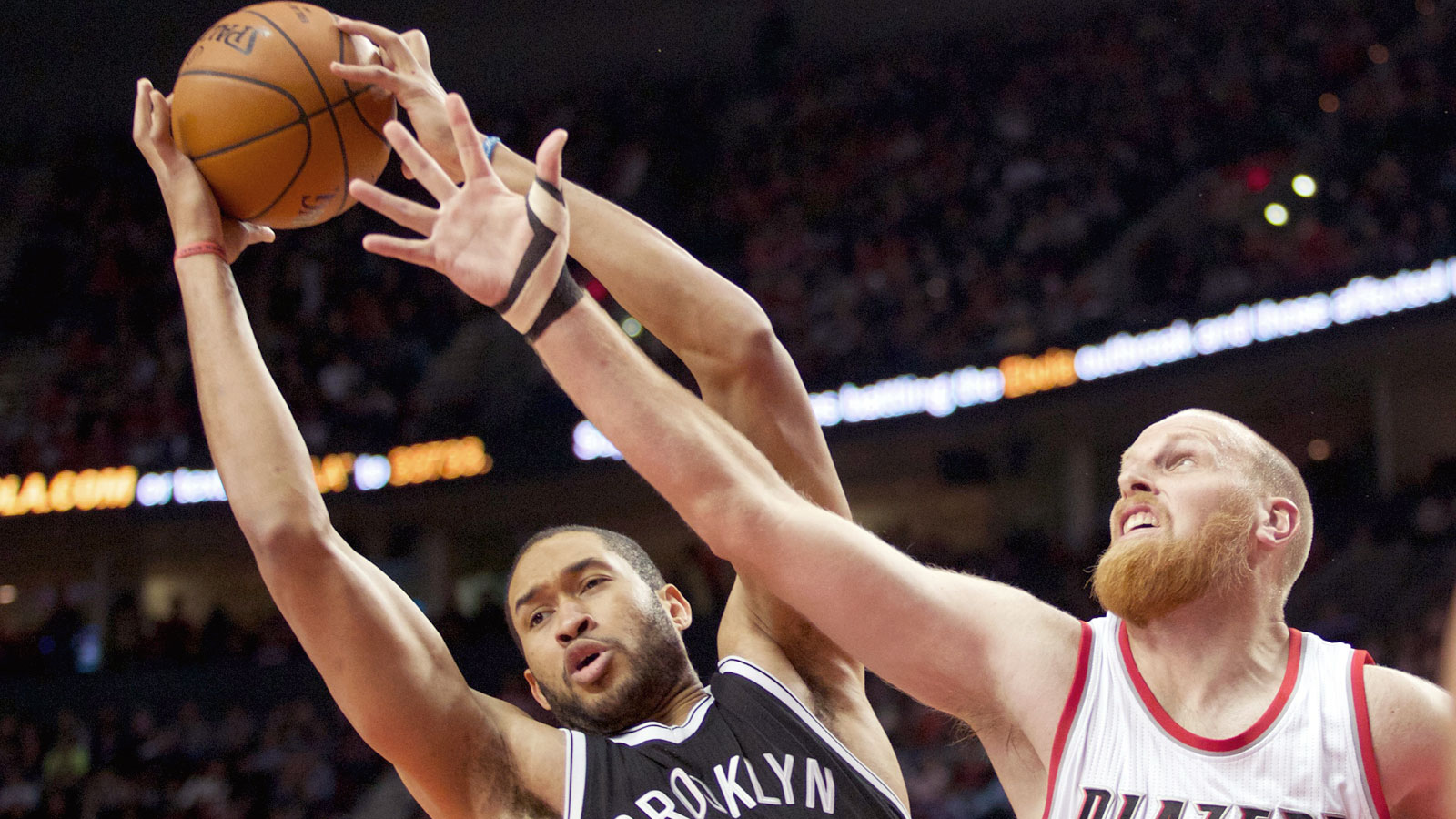 The Pelicans are a little banged up at the center position at the moment, and with both Omer Asik and Alexis Ajinca out for a few weeks due to injury, the team is adding bodies to get through its slate of preseason games.

Greg Smith was the first option, but after he ended up failing his physical, New Orleans agreed to a deal with Jerome Jordan.

The contract is non-guaranteed, and this is likely to be just a temporary fix.

Jordan was a third-string center in Brooklyn last year, and averaged 3.1 points and 2.4 rebounds in 8.7 minutes per contest, while making 44 regular season appearances.