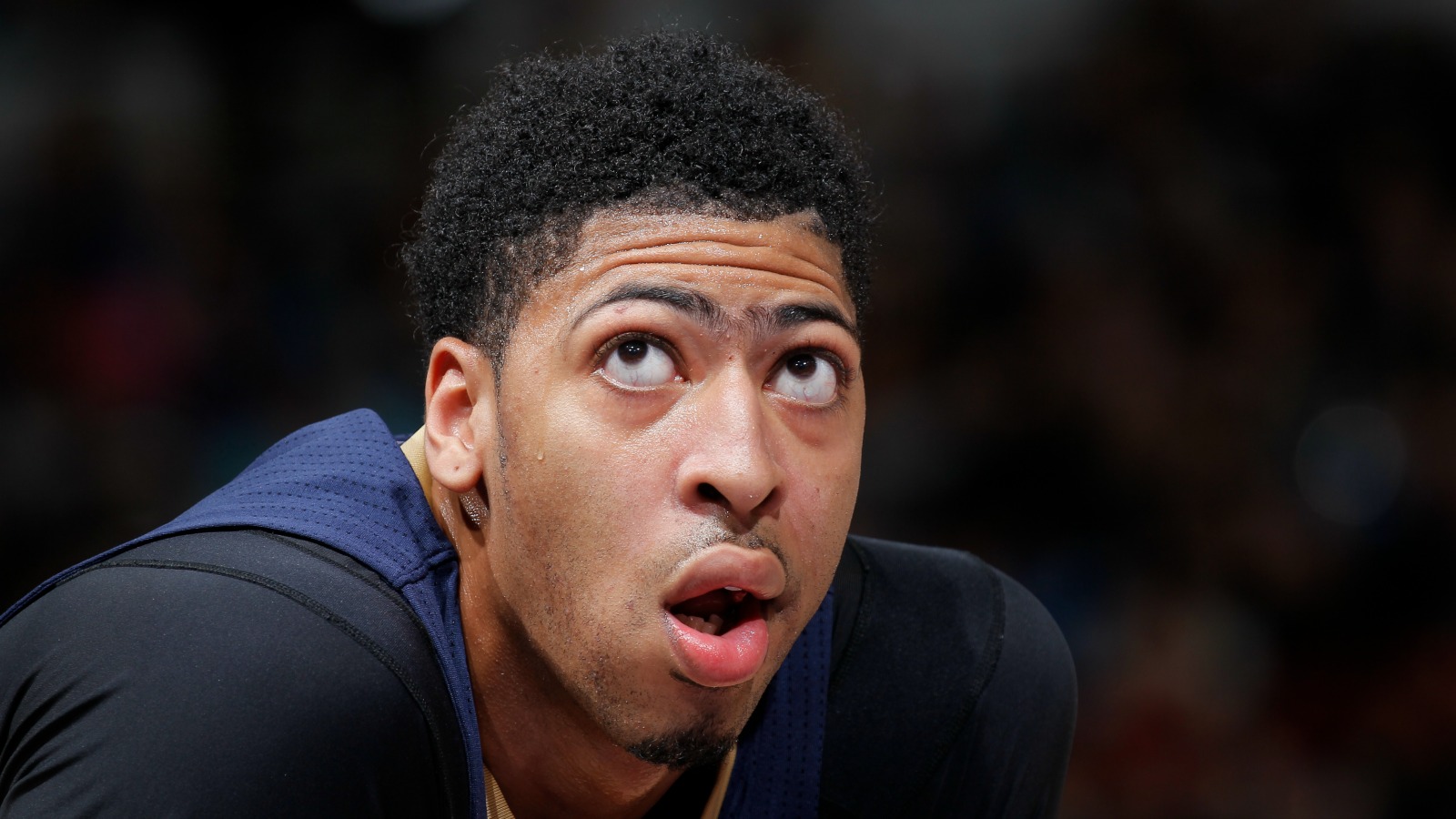 In a shocking development that can only be described as "unfair" for 29 NBA teams, New Orelans Pelicans star and early MVP candidate Anthony Davis had a minor growth spurt over the offseason and showed up to Media Day Monday even bigger than he was last season.

Davis, who is still only 23, was limited to 61 games last season due to injuries and had knee surgery in March. Over the offseason, he gained a few pounds to bump his actual playing weight up to 250, and was measured at 6-foot-11, up from his listing at 6-foot-10 last season.

Via the Black and Blue Report: