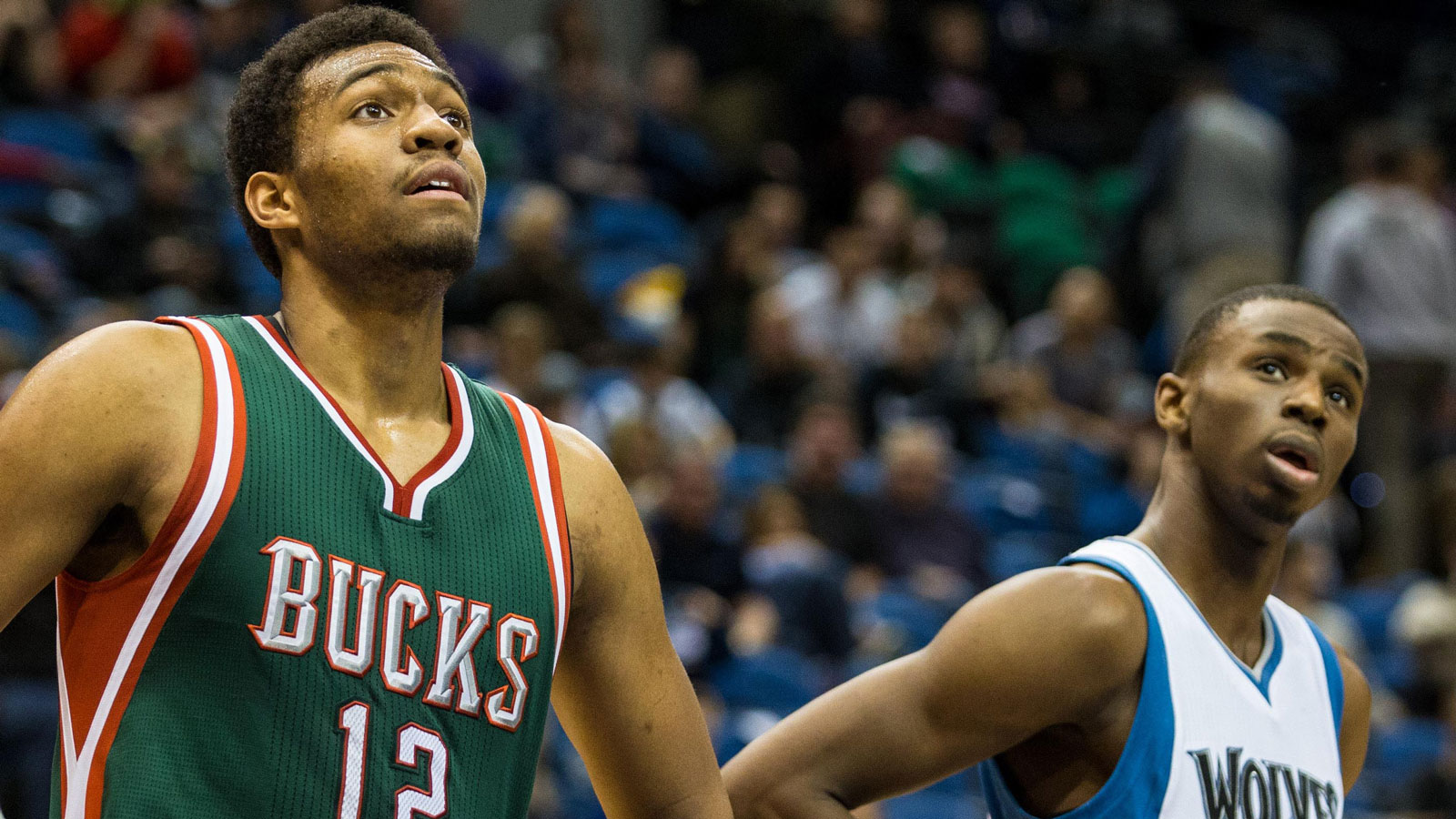 After an ACL injury shortened his rookie season, the Milwaukee Bucks aren't going to push Jabari Parker to play too much, too soon.

Although Parker's recovery is reportedly going well, the Bucks are going to be patient and may look at limiting Parker's court time early on.

Here's more from the Associated Press:

“We're not going to rush him back. This is a bigger picture,” coach Jason Kidd said at a charity golf function on Tuesday in suburban Milwaukee.

By all accounts, Parker appears to be on schedule. Teammates have raved about his dedication. Kidd said Parker's body had changed, and that he has done everything expected of him. The team has always shied away from questions about if or when Parker would be ready for the regular season. With a deep, young roster, the Bucks might not need to rush.

“If we think he can play 30 minutes, we'll probably play him 15,” general manager John Hammond said. “Wherever he might be, we're always going to be cautious with him.”