Lonzo Ball’s message to his fans on NBA Draft day

The wait is nearly over for the 2017 NBA Draft class, and it seems like a lock that former UCLA star Lonzo Ball will remain in his hometown and play for the Lakers next season. After landing the second spot in the draft, the Lakers just recently traded point guard D’Angelo Russell, seemingly clearing the deck for Ball.

On the morning of the draft, Ball recorded a short message for his fans and family members.

“It’s about that time. We not playing no more. Big boy stuff only. My last night, all the hard work paying off. All my fans, family, appreciate y’all. Thank you for taking the journey with me. Hopefully we can move on from here and everybody will have a good time, and I’ll get in the league and do what I’m supposed to do. Thank y’all.” 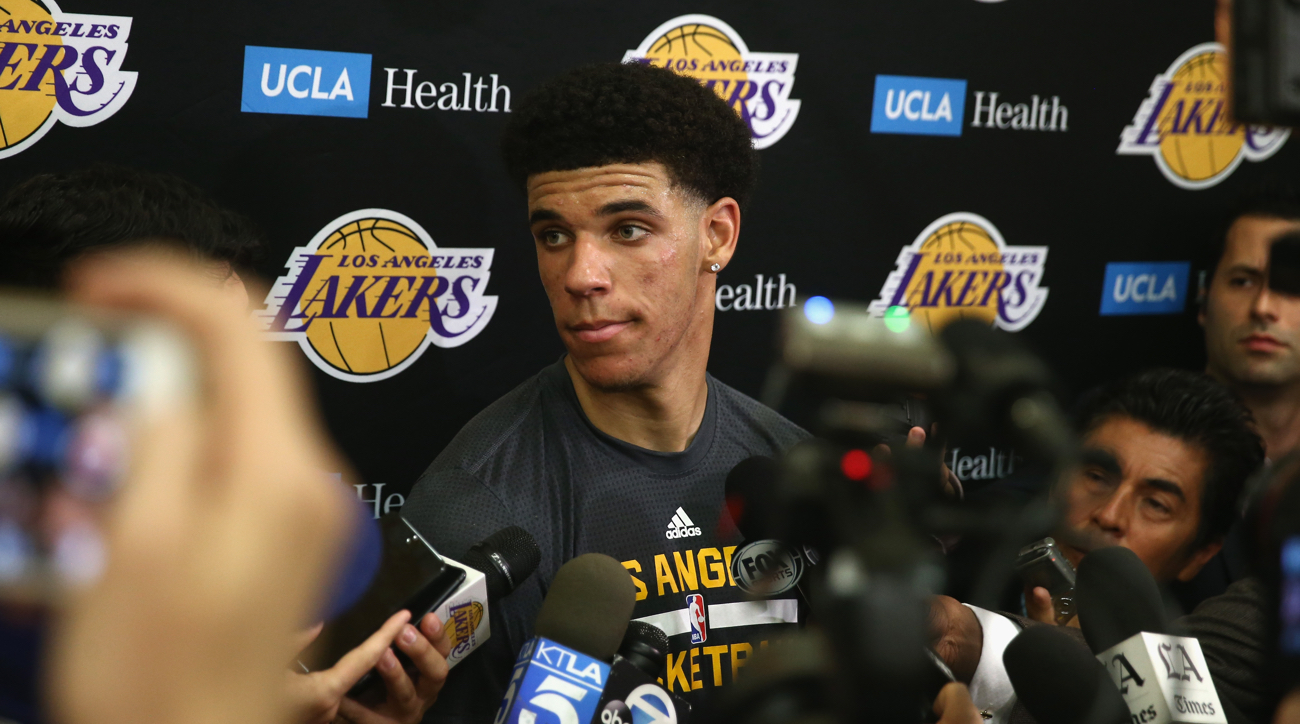 Gallery: 5 bold NBA Draft predictions you can take to the bank