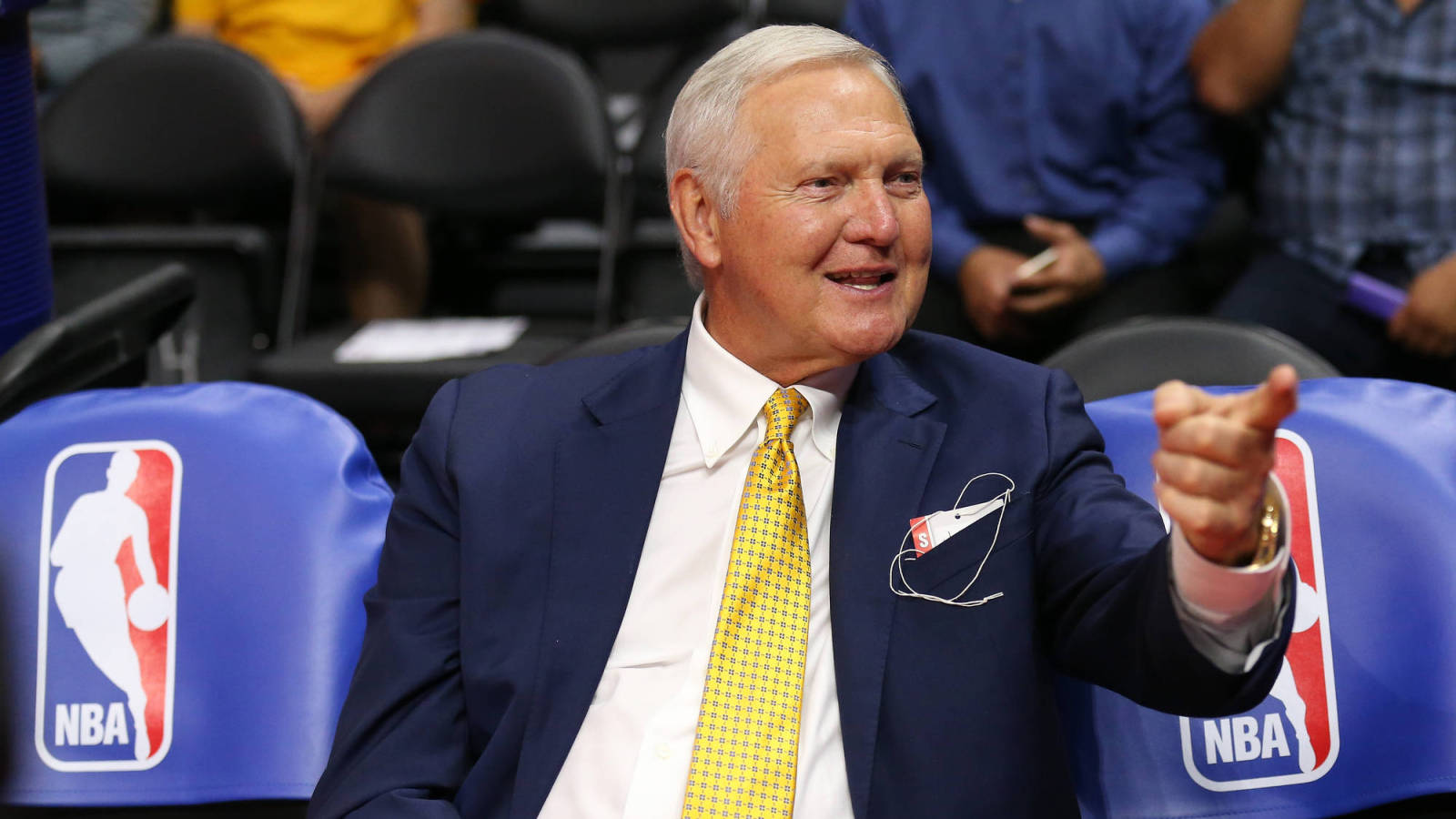 Being part of the defending NBA champion Golden State Warriors understandably has everyone involved very appreciative of the supportive fan base. Executive board member Jerry West is no exception, and proclaimed so on a recent appearance on "The Jim Rome Show":

“Incredible fans, best fans I’ve ever seen in my life, to be honest with you. I’ve never seen anything like it. It just has been a thrill for me to be a part of it.”

But it still might have come as a bit of a shock when West ranked the Dubs’ faithful over a fan base he served for the bulk of his basketball career — that of the Los Angeles Lakers.

West went on to explain that he thought the venues that the two teams play in make a difference.

“Once (the Lakers) moved into Staples Center, our fan base changed, I thought. … Los Angeles has a lot of corporate fans there who — different people sit in different seats. You can go around Oracle Arena there right now and you will see the same people sitting in the same seats every night, and it’s refreshing.”

Interesting, considering that there is a statue of West outside of Staples Center.