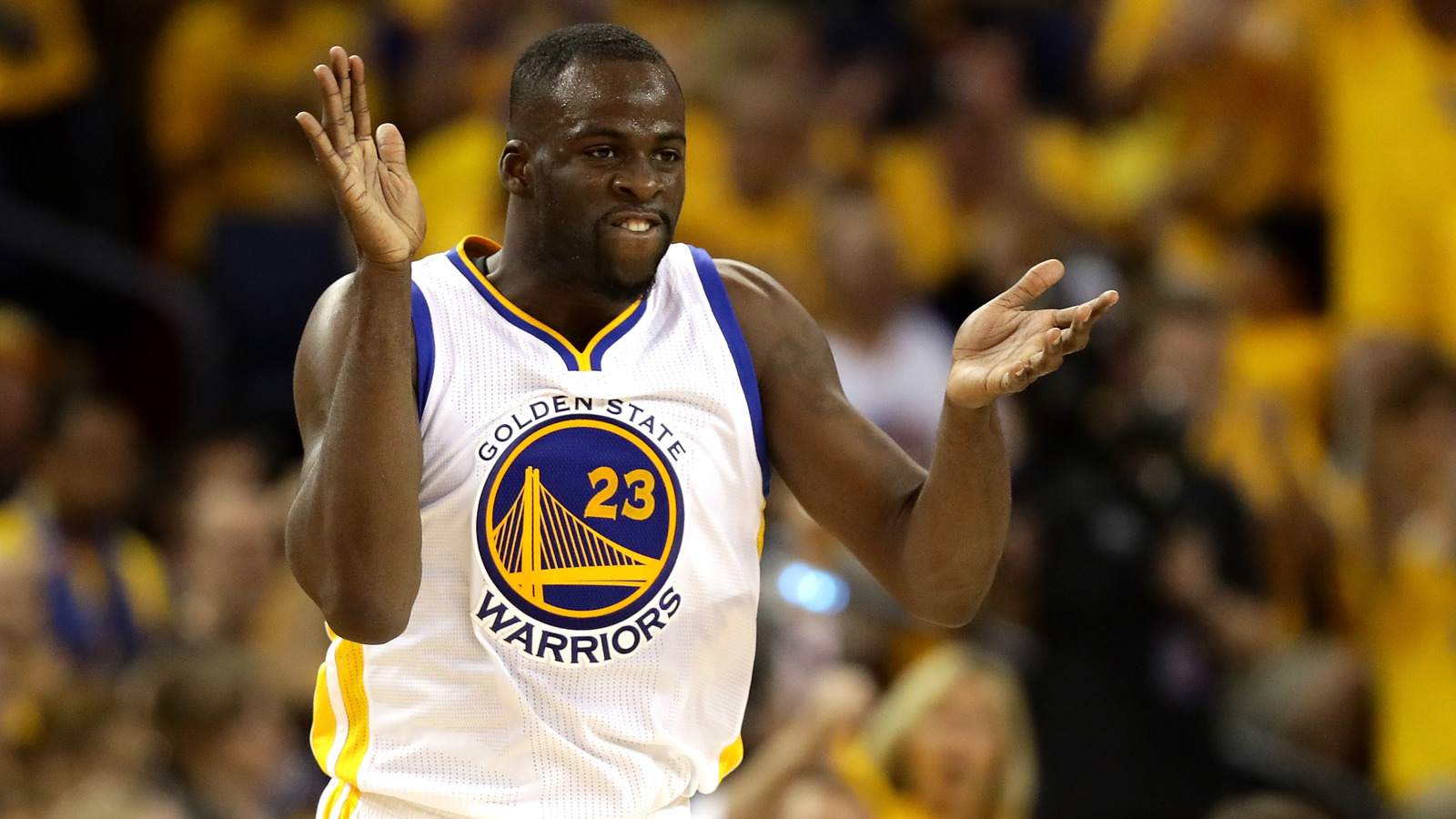 Draymond Green is an unabashed trash-talker on the court, ready to get in any opponent’s face at any time. But on Thursday, the outspoken Warriors forward directed his venom toward his own team after Golden State’s 30-point loss in Game 3.

"We were extremely soft," Green said after practice Thursday, via ESPN. "We got bullied, punked, whatever word you can find for it."

Green wasn’t done attacking his team. When asked about any adjustments the Cleveland Cavaliers might have made that changed the momentum of the series, Green didn’t let up.

"There was no X or O adjustment they made. They punked us," Green said.

Kerr didn’t go as far as saying the Warriors got "punked", but he did intimate after the 120-90 loss that the Warriors showed no fight.

"They just punched us right in the mouth, right in the beginning," Kerr said Wednesday. "We were turning the ball over like crazy. Soft. We were extremely soft to start the game, and they set the tone with their intensity."

The defending champions need to get more out of their backcourt if they want to stay in control of this series that appeared to be all but wrapped up for the Warriors after Game 2. Steph Curry is averaging 16 points on 44 percent shooting from the floor while Klay Thompson is scoring 12 points a game on 37 percent shooting through the first three games of the Finals.

But Green wasn’t as concerned about the statistics as he was about the effort — or lack thereof — shown by Golden State.

"Wasn’t about shooting percentages," Green said. "We lost that game when we stepped on the floor and got punked from the jump ball."