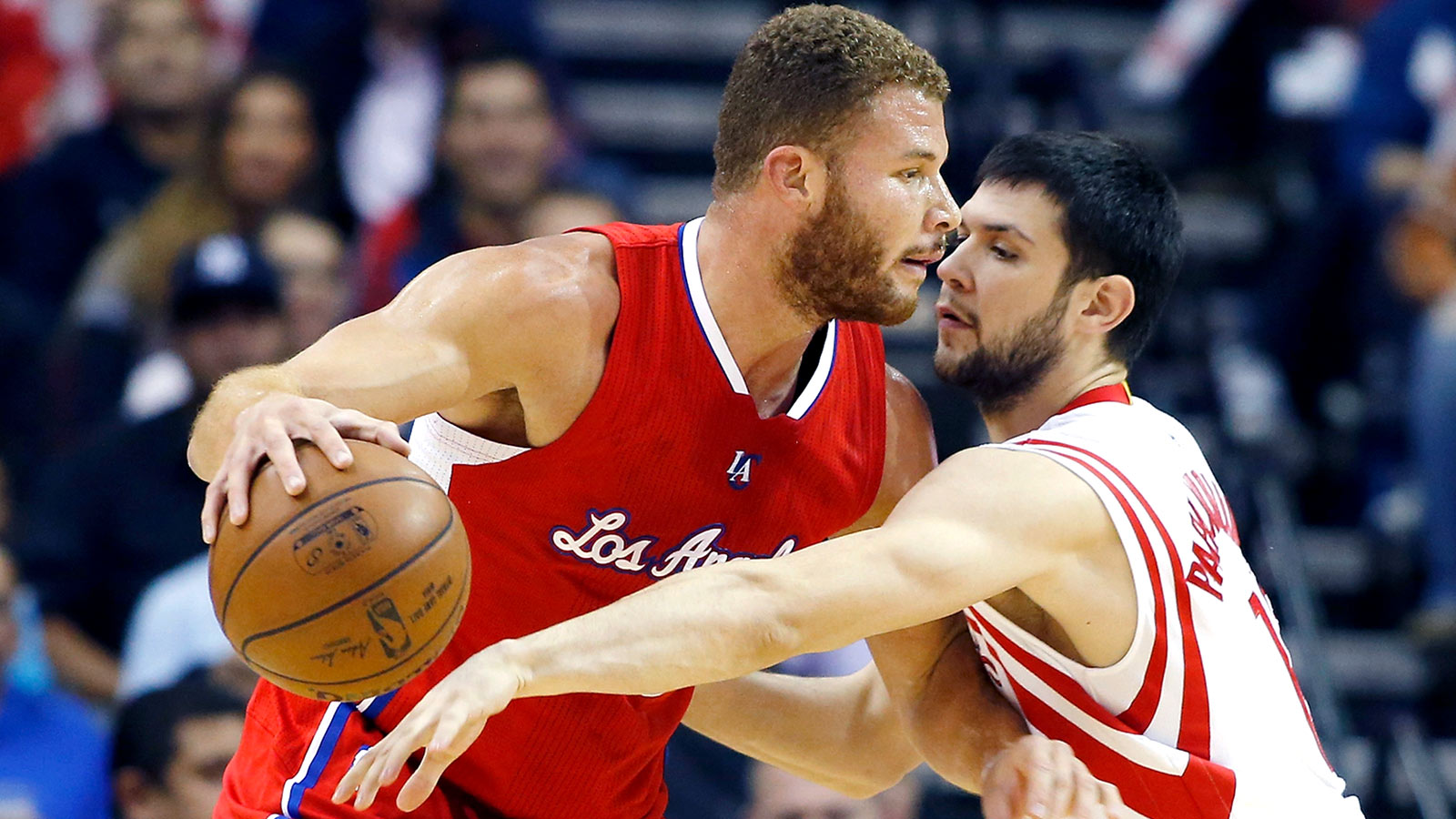 The Denver Nuggets have reportedly moved on from one of the pieces acquired in the Ty Lawson trade with the Houston Rockets.

According to Marc Stein of ESPN.com, the Nuggets have decided to waive 25-year-old forward Greek forward Kostas Papanikolaou in advance of his contract becoming guaranteed.

“Papanikolaou will become an unrestricted free agent next week if he clears waivers.

By waiving Papanikolaou before the deadline, Denver sheds his $4.8 million salary for 2015-16 completely. The swingman never played a game for the Nuggets, moving to Denver in late July as part of the deal that sent Ty Lawson to the Houston Rockets.”