Without an ill LeBron James patrolling the court for the Cleveland Cavaliers on Saturday night, the Chicago Bulls easily took care of business, 117-99. The Bulls were led by their star, Dwyane Wade, who finished with 20 points (9-18 FG), 10 assists and 9 rebounds.

Do you notice something about that stat line? Yeah, it’s one rebound shy of a triple-double. A triple-double, at Wade’s age and career mileage, would be one of the more impressive feats of the season.

However, he didn’t get it —- not because he didn’t have the opportunity, but because he was straight-up ROBBED by teammate Cristiano Felicio! Watch as Wade goes up for the surefire final rebound of the game, only to have it swatted away at his fingertips:

When you need one rebound for the triple-double but your teammate doesn't want you to be great 😂 pic.twitter.com/upYDXVNMBe

Felicio’s reaction after finding out what he just did? Remorseful.

It’s all in good fun, as the Bulls still got the win, but needless to say -— Felicio owes Wade a steak dinner, or 10 … 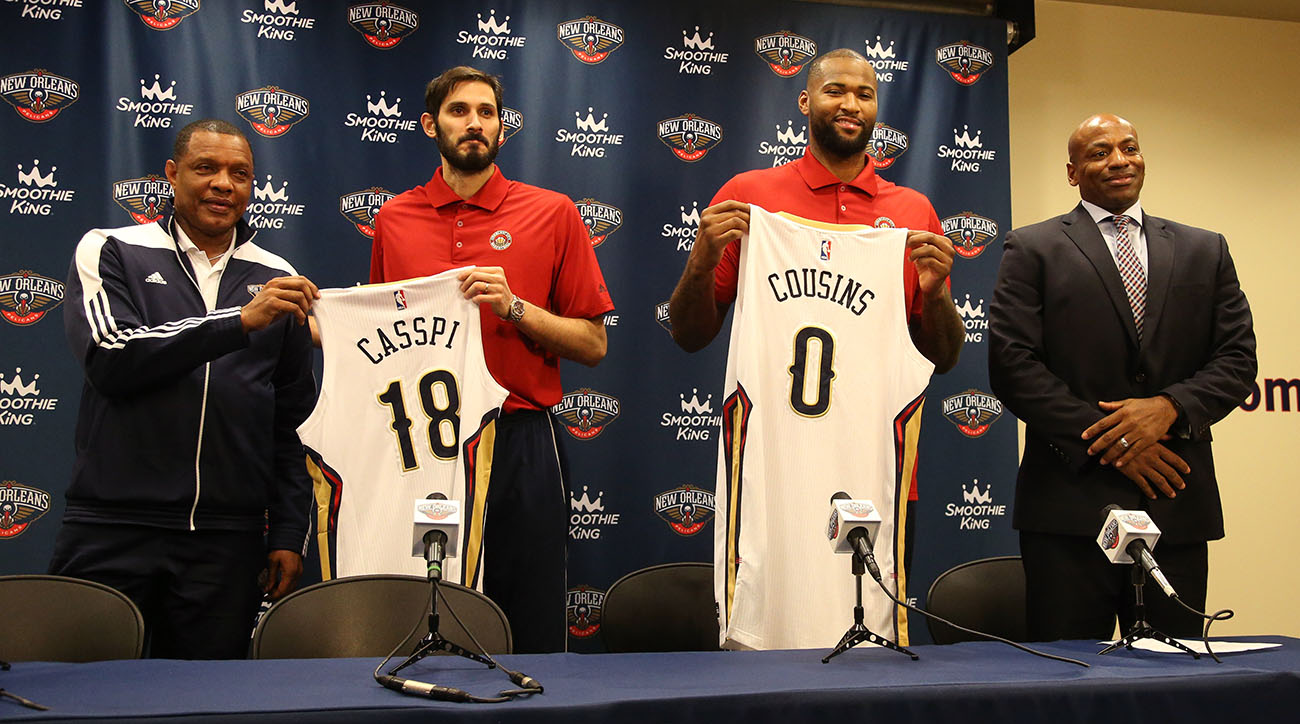