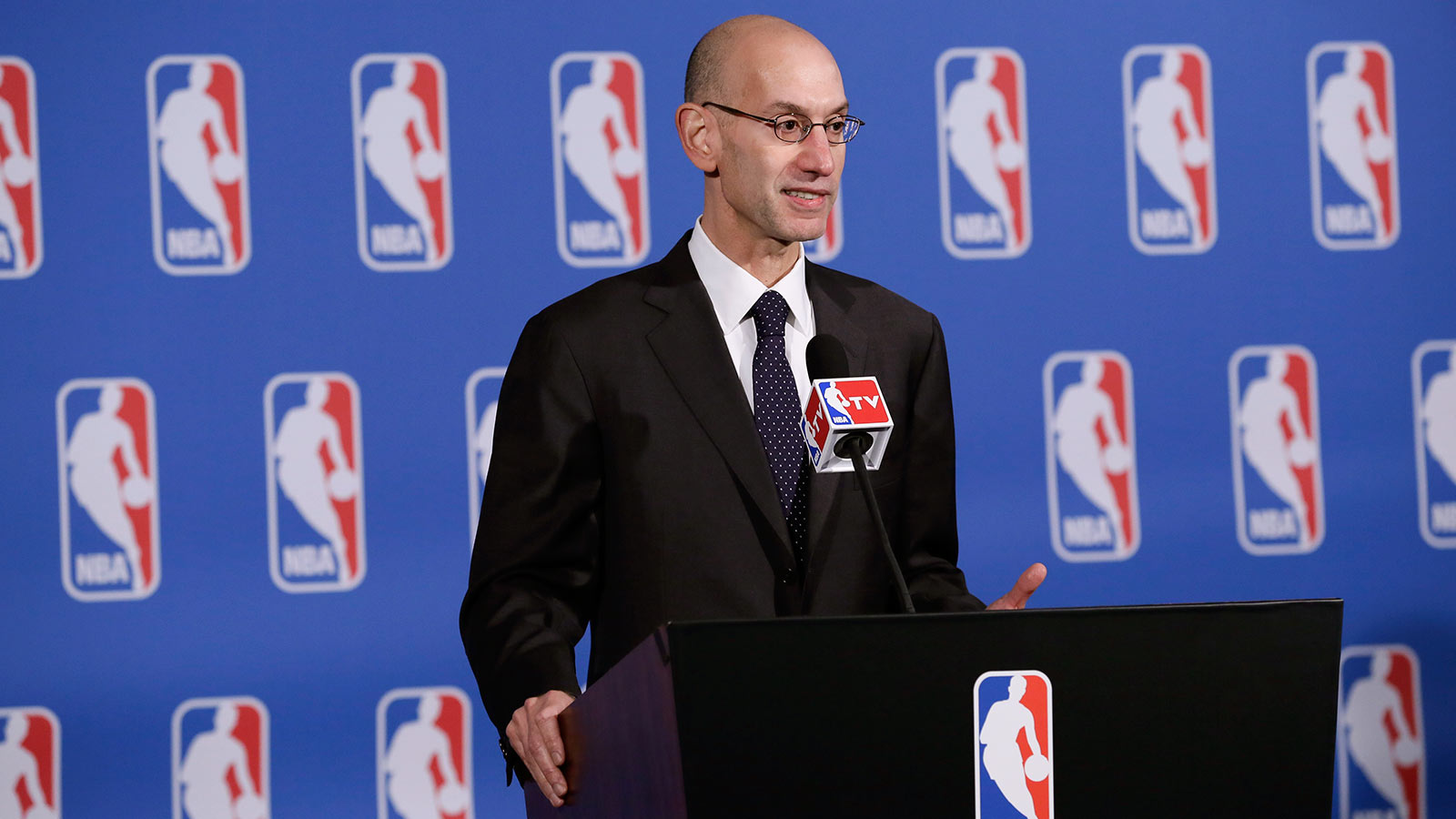 The 2017 NBA All-Star Game is slated to take place in Charlotte, N.C., but commissioner Adam Silver said that will change if the state’s new anti-LGBT laws are not altered.

In recent weeks, Silver had been rather vague in addressing the controversy, but on Thursday he indicated that the league is taking a firm stance on the matter during an interview with ESPN’s "Mike & Mike".

"We’ve been working very closely with the business community down there and the governor and the legislature to make it clear that it would be problematic for us to move forward with our All-Star Game if there is not a change in the law," Silver said.

He later reiterated that sentiment while speaking at the Associated Press Sports Editors’ commissioner meetings, saying he’s confident state lawmakers will "do the right thing."

Adam Silver says the NBA has been clear that if the status quo in North Carolina remains in place the All-Star Game would have to be moved.

While Silver’s comments paint a much clearer picture of the NBA’s feelings on the situation, the commissioner said the league doesn’t have a timeline in place for making a decision on potentially moving the game.