When the Brooklyn Dodgers moved to Los Angeles following the 1957 season, the New York City borough didn’t get another major league sports team until the NBA’s Nets arrived from New Jersey in 2012.

The Nets will pay tribute to the old Dodgers with a Brooklyn-inspired throwback jersey that will be worn at five home games at the Barclays Center this season. Just like the Dodgers’ uniforms of the 1950s, these new Nets jerseys feature grey as the primary color with the name “Brooklyn” colored in the old Dodger-shade of blue.

Another team adding a new throwback to its collection is the Miami Heat.

Miami’s new design is quite similar to the road uniforms the team wore in the early years of the franchise during the 1990s. These jerseys will bring back memories of Heat fans cheering for players such as Glen Rice, Tim Hardaway and Rony Seikaly.

Check out the new Brooklyn and Miami throwbacks in the photos below. 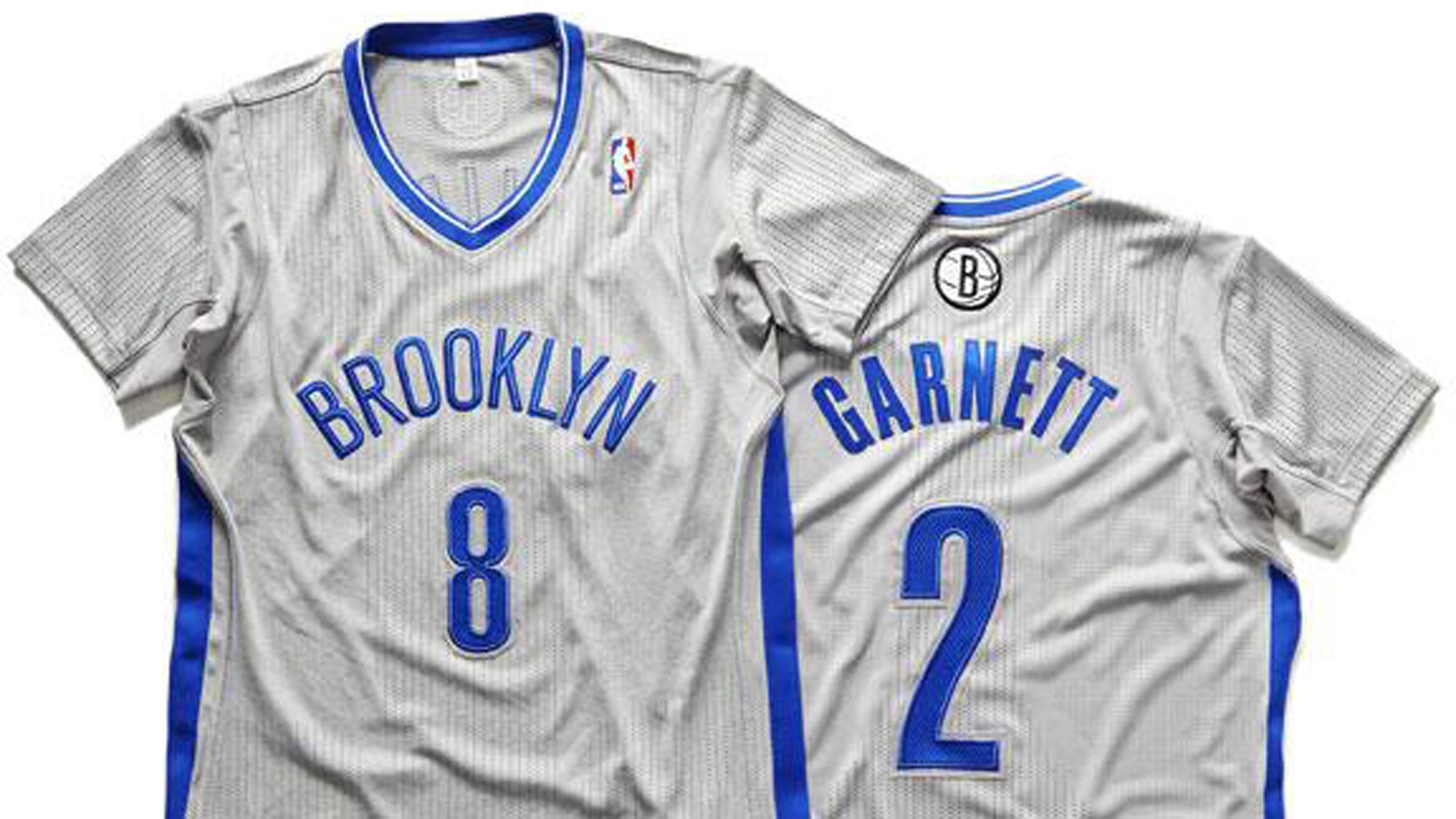