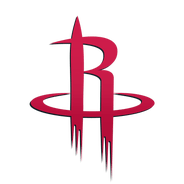 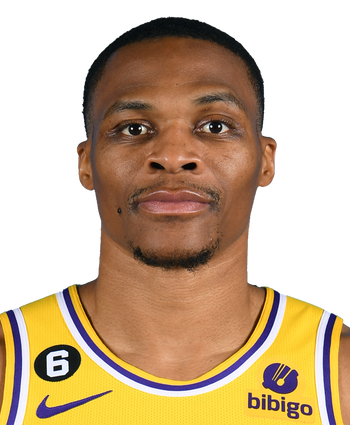 Westbrook will join his teammates in the Orlando bubble in three or four days, Alykhan Bijani of The Athletic reports.

It remains unclear why Westbrook and James Harden are delaying their entry into the bubble. The team's first game is July 31 against the Mavericks.

Westbrook did not travel with the Rockets to the Orlando bubble Thursday but will join the team in the near future, Shams Charania of The Athletic reports.