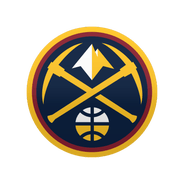 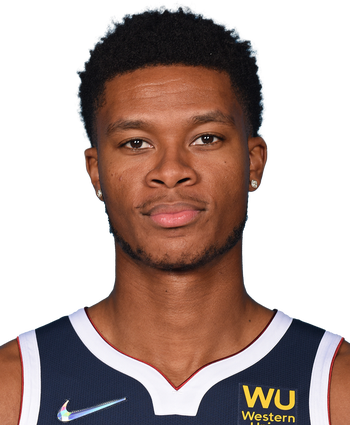 The South Carolina product had been on a two-way deal since the start of the season, but he'll now be upgraded to the full-time roster as the Nuggets prepare to head to Orlando next month. Dozier appeared in 21 games for Denver prior to the shutdown, averaging 4.1 points, 1.4 rebounds and 1.4 assists in 11.1 minutes.