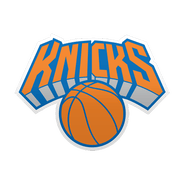 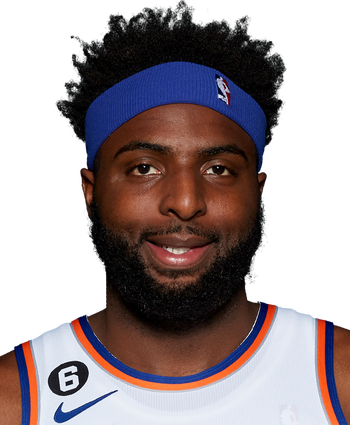 Robinson had been listed as questionable due to an illness but was able to give it a go. While he has scored in double figures in five straight appearances, Robinson has been somewhat inconsistent on the glass, hauling down four boards or less in two of his last three outings.