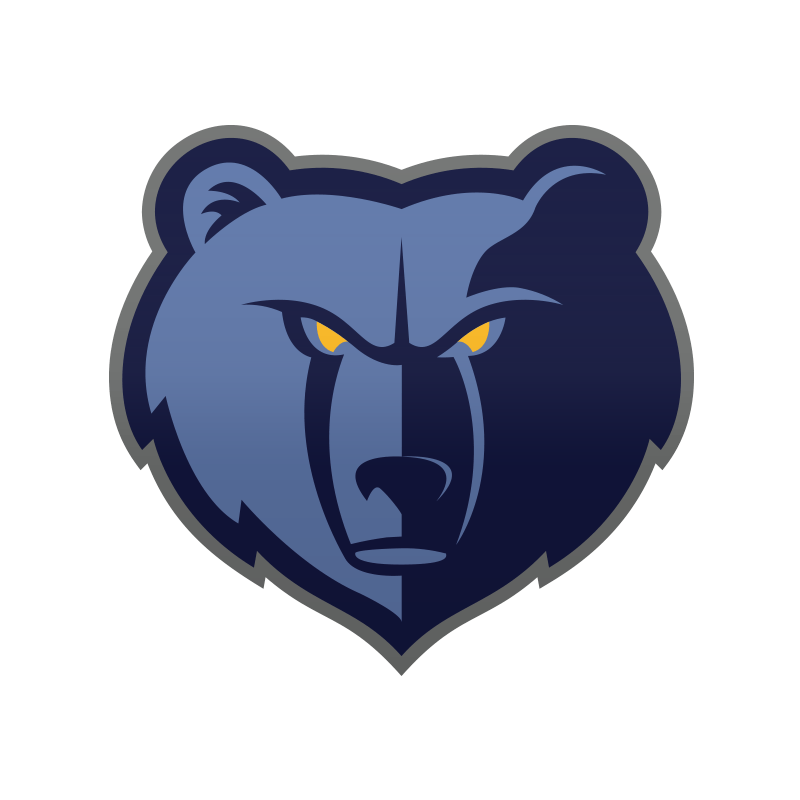 Jaren Jackson MEM
Rotowire: Jul 03, 2:21p ET
News: Jackson said he feels "110 percent" in recovery from his knee injury suffered against the Lakers in February and confirmed he will be playing in the bubble, Evan Barnes of The Memphis Commercial Appeal reports.
Impact: As expected, Jackson is healthy and ready to go when the Grizzlies resume their season in Orlando. He missed Memphis' final nine games before the suspension of the season. Jackson is in the midst of a quality sophomore campaign, seeing 28.0 minutes per game and averaging 16.9 points on 13.0 shots, 4.7 rebounds, 1.6 blocks and 1.4 assists.

Jaren Jackson MEM
Rotowire: Apr 05, 5:03p ET
News: Jackson (knee) is expected to be available to play whenever the NBA's hiatus ends, Omari Sankofa II of The Athletic reports.
Impact: Jackson already appeared to have an outside shot of returning from a nine-game absence March 12 in Portland, but any hope of that happening was nixed when the NBA suspended its season earlier that day. With the benefit of three extra weeks of recovery time -- and most likely, at least another two months of time off to come -- Jackson shouldn't face any restrictions by the time the Grizzlies are cleared to resume training. Prior to getting hurt, the second-year big man was averaging 16.9 points, 4.7 rebounds, 2.5 three-pointers, 1.6 blocks, 1.4 assists and 0.7 steals in 28 minutes per game over his 54 appearances.
Quick Links
Memphis Grizzlies Player News: All Players
Memphis Grizzlies Player News: Forward