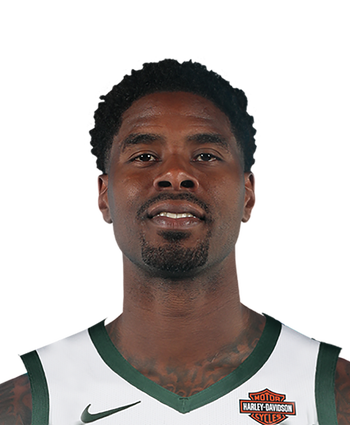 Williams (coach's decision) was active for Monday's 109-95 loss to the Nuggets but didn't see the floor.

After the Bucks ruled out Giannis Antetokounmpo (knee), Eric Bledsoe (knee) and George Hill (thigh) in advance of the contest, coach Mike Budenholzer chose to give impromptu rest days to several other players in the second half of the back-to-back set. Along with Williams, rotation mainstays Khris Middleton, Brook Lopez and Donte DiVincenzo were also given the night off. Williams will return to action Thursday against the Celtics and should split minutes at power forward with Ersan Ilyasova in the event Antetokounmpo (knee) is sidelined for a third straight game.