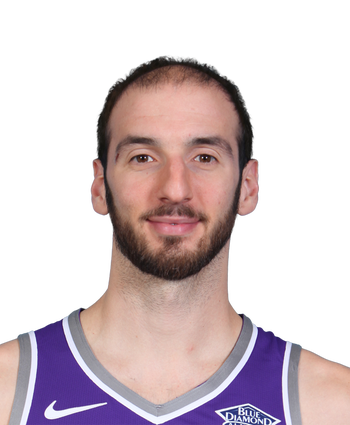 Koufos agreed to a contract with CSKA Moscow on Friday, Chris Haynes of Yahoo Sports reports.

After testing the free agent market, it appears Koufos found the best opportunity for himself overseas, where he will be the highest paid American player in Europe. Injuries hampered Koufos' last season in the NBA, as he appeared in just 42 games for the Kings and played just 12.0 minutes per game.