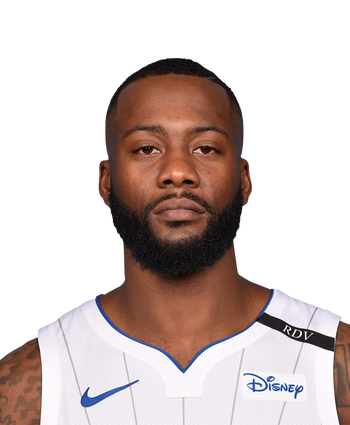 The Wizards merely took on Simmons and the final year remaining on his three-year, $20 million contract in a June 20 trade with the 76ers to net the 42nd overall pick in the draft. The swingman was never considered long for the roster, and was promptly waived when the league's moratorium on free-agent signings ended. If the 29-year-old resurfaces in the NBA this season, he'll likely have to accept a deal with limited guaranteed money attached to it after he posted a career-worst 46.6 true shooting percentage in 2018-19 across 56 games with the Magic and 76ers.