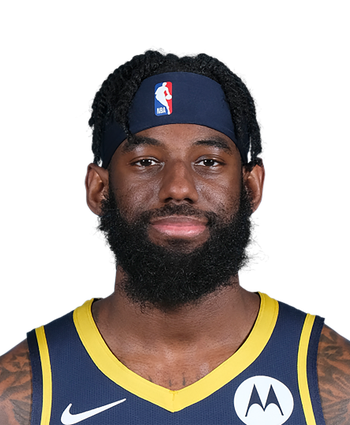 With T.J. Warren (lower leg), Malcolm Brogdon (quad) and Doug McDermott (toe) all sidelined, Sampson was given extra minutes. He responded well, putting together one of his best games of the season, tying his season-high 14 points and setting a season-high with three assists. With Victor Oladipo (knee) and Warren questionable for Sunday's game against the Mavericks, plus McDermott doubtful and Brogdon out, Sampson could once again be called on to play a bigger role than usual.