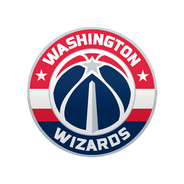 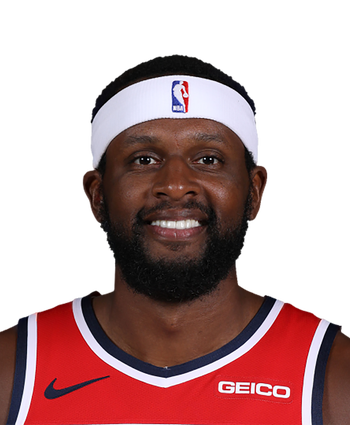 Miles had already been ruled out for the season after undergoing left wrist surgery in early December, but the rebuilding Wizards had viewed the 32-year-old as a valuable veteran presence on a young roster. Even so, Washington couldn't afford to keep Miles on the roster due to the club's mounting health concerns, as six other players remain sidelined due to injuries. According to Bobby Marks of ESPN.com, Washington will still retain its $4.4 million Disabled Player Exception that had been awarded after Miles was ruled out for the season. The Wizards will convert Anzejs Pasecniks' two-way deal into a standard contract, allowing him to take Miles' spot on the 15-man roster.