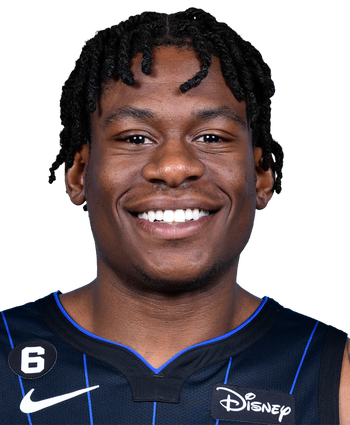 The Wizards recalled Schofield from the G League's Capital City Go-Go on Tuesday.

The rookie rejoins Washington after a three-game stint in the G League, during which he averaged 13.3 points, 6.3 boards, 2.3 assists and 1.3 three-pointers in 30.3 minutes. Schofield may be active for the Wizards' game in Milwaukee on Tuesday, but he may not see any run off the bench until garbage time.

Schofield will join the Wizards for Monday's game against Detroit.

Schofield will return to the Wizards after a week-long stint in the G League. He's held a rotational role for much of the season, though his minutes tend to fluctuate on a game-to-game basis. Overall, Schofield's averaging 3.5 points and 1.4 rebounds in 12.0 minutes per contest.

The 22-year-old was electric in the first half, scoring 14 points (6-8 FG, 2-4 3Pt) before cooling down in the second. The rookie forward was recalled from the G League on Jan. 6, and his performance suggests a longer tenure on the Wizards' NBA roster. However, fantasy managers may want to be wary about his potential, considering he played so many minutes in this game due to multiple team player injuries.