Final Truck practice that slated for 3 p.m. ET on FS1 has been postponed ahead of Saturday’s Alpha Energy Solutions 250 (3 p.m. ET, FOX).

Monster Energy Series qualifying is still as scheduled for 5 p.m. ET on FS1. 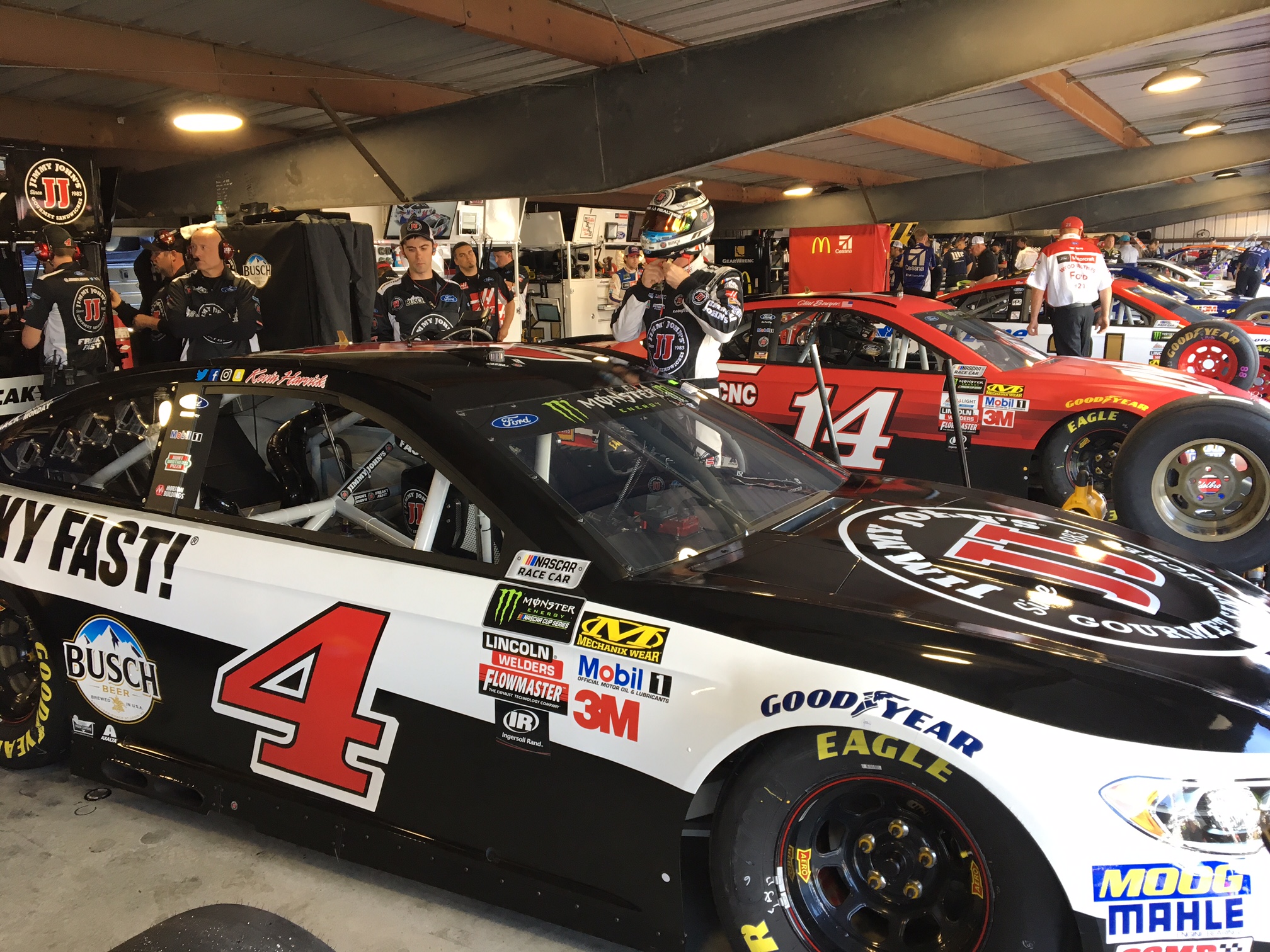 Gallery: An inside look into the Martinsville Monster Energy Series garage