This 2013 NASCAR-themed Ford Fusion built by Rusty Wallace will sell at Barrett-Jackson Scottsdale for no reserve.

NASCAR has strong ties to the Barrett-Jackson Scottsdale Collector Car Auction, where every January cars with connections to the sport are bought and sold.

Rick Hendrick is a regular at Barrett-Jackson, where he’s been known to pay seven-figures for high-end collectible cars. Likewise, NASCAR President Mike Helton has picked up some vintage iron in Scottsdale. Jeff Gordon, Tony Stewart, Brad Keselowski, Rusty Wallace, Richard Childress and Robert Yates, among others, have attended the auctions over the years.

Last year, Wallace brought a specially designed, NASCAR-themed 2013 Ford Fusion to Barrett-Jackson Scottsdale, where it was purchased by noted collector Ron Pratte for $180,000, every dime of which was donated to the NASCAR Foundation.

This year, Pratte is selling his entire collection, valued at about $50 million, at Barrett-Jackson. So once again, the Wallace-built Fusion will cross the auction block, with the sale slated for January 13.

The Wallace-built Fusion has a 427-cubic-inch, 900-horsepower engine assembled by Roush Yates Engines.

This car is selling at no reserve, meaning it will go for the high bid, regardless of price. 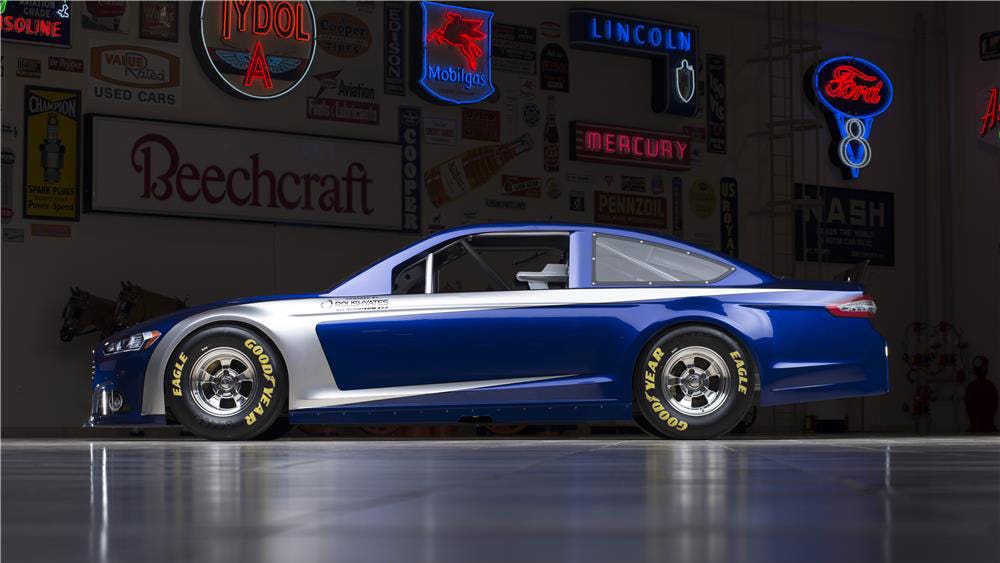 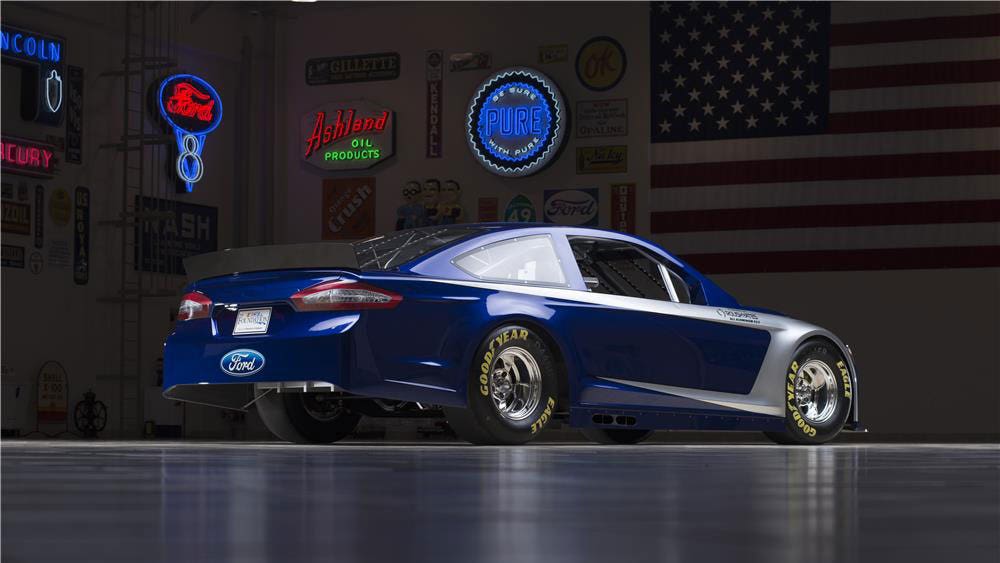 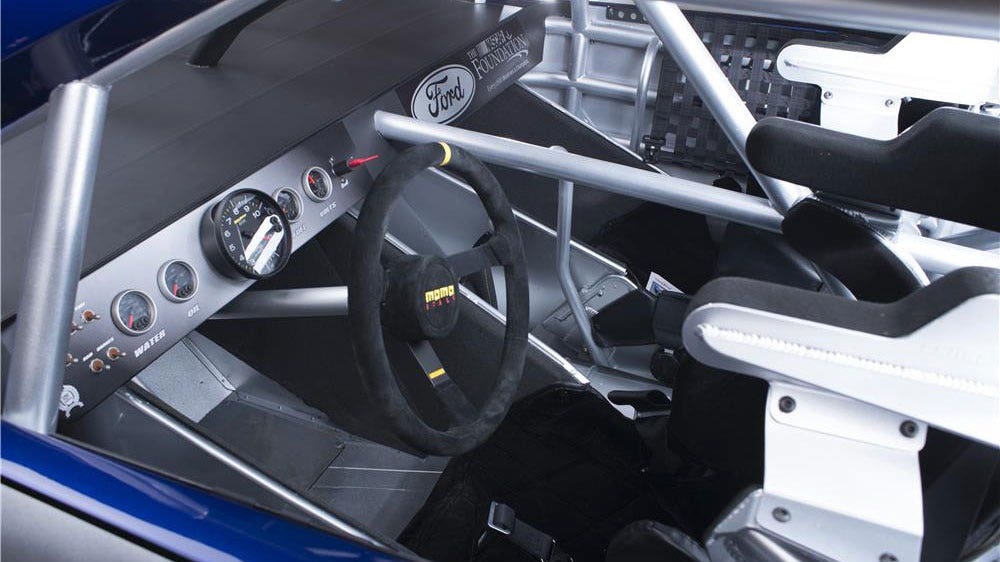