There are a number of NASCAR drivers who have their own private jets to haul them around the country.

Kyle Larson isn’t one of them.

Long day of traveling and delayed flights. Home for about 30 minutes now off to Martinsville.

Larson is an extraordinary talent in a race car, but when it comes to the way he travels, he’s more relatable to the rest of us.

“Yeah, I fly commercial as much as I can and fly with the team,” Larson said. “That’s a lot of money to be private flying, especially to the West Coast. I’m cheap with my money when it comes to flying. And, I like to rack up the miles so I can maybe get some free trips.”

Larson admitted more people recognize him at the airport now that he has two Monster Energy Series wins under his belt and a threat to win on a regular basis.

For a while, Larson flew coach. But the frugal 24-year-old figured it was finally time to break down and at least fly at the front of the plane.

“I’ll purchase a first class ticket now,” said Larson. “But, a couple of years ago, I know (Ricky) Stenhouse and Danica (Patrick), obviously she’s a very wealthy person, but she doesn’t understand why I would purchase a coach ticket when coach is $120 versus first class being $500.

“I’m going to save that money,” he added. “But now, I fly first class. And, too, Owen (his son) is older than 2 years now, so you have to purchase him a seat, which really stinks.”

“I’ll fly commercial as much as I can, especially the west coast stuff,” Larson said. “I think commercial is better. The team plane, you have to stop for fuel. No Wi-Fi. Commercial’s not bad.”

Despite a more expensive first class ticket that Larson is hesitant to purchase, he’s still able to save a few pennies by skipping out on the airplane snacks.

“I sleep,” he said. “Sleep is more important than those.” 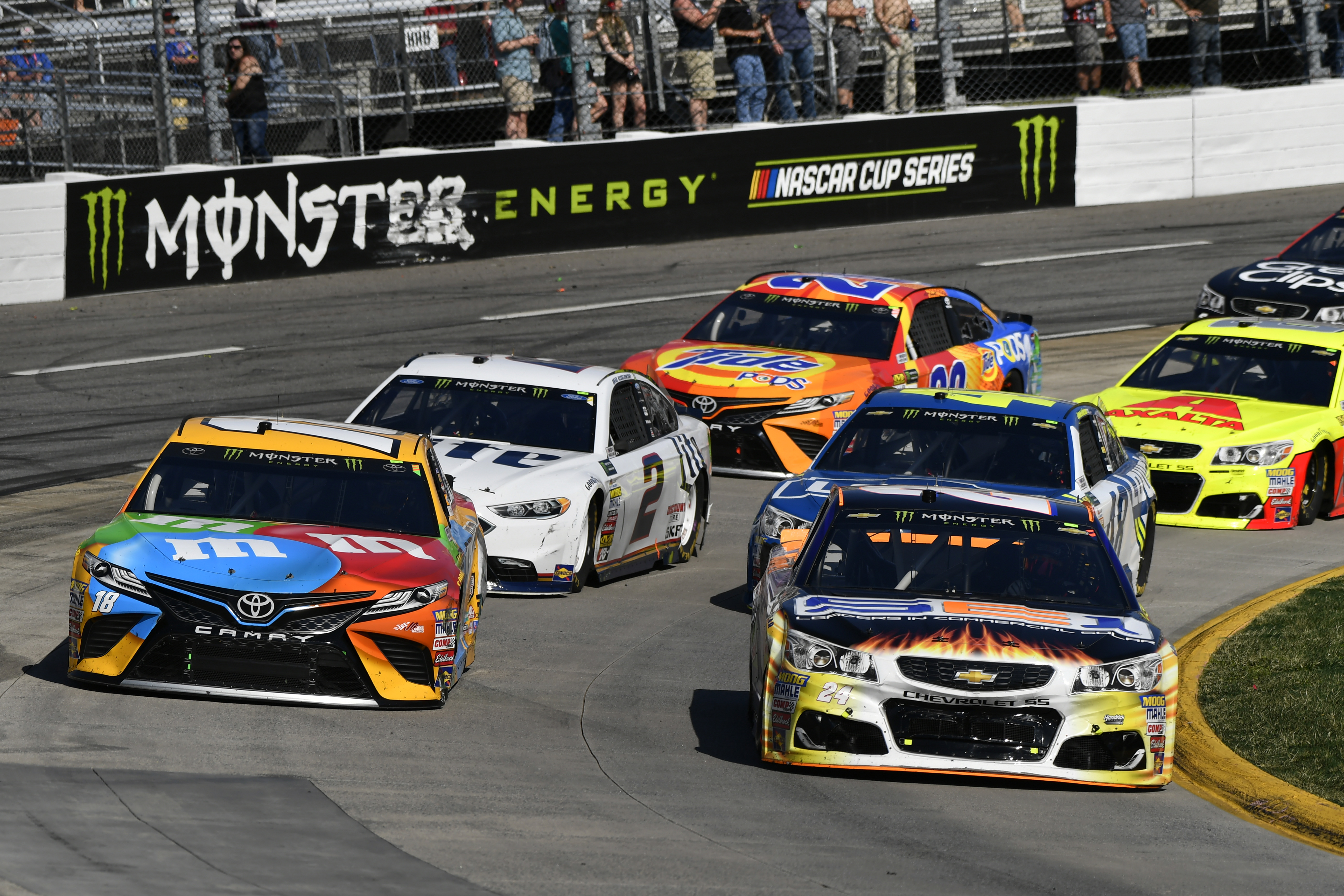