MARTINSVILLE, Va. — With five races in the books for the Monster Energy Cup Series, two of NASCAR’s most elite teams – Joe Gibbs Racing and Hendrick Motorsports – have yet to break into the win column.

But that all has the potential to change in Sunday’s STP 500 at 2 p.m. ET on FS1 as five-time Martinsville winner Denny Hamlin was fastest in opening practice Friday afternoon, with teammate Kyle Busch following close behind in second.

Matt Kenseth finished the session in 20th, while rookie Daniel Suarez and the No. 19 team was forced to unload the backup car after making hard contact with the Turn 3 wall.

Suarez is also racing without crew chief Dave Rogers after JGR announced he would be taking a personal leave for an undetermined period of time. Scott Graves will serve as interim crew chief.

When asked if there is any reason for JGR to be alarmed about being winless, Hamlin had mixed feelings.

“Kinda, maybe,” Hamlin said Friday at Martinsville. “But we haven’t really hit the heart of the season yet. We’ve been to some very intricate type of racetracks that are a little different. Our season always starts off that way. But I think that really eight races in is when you can really look at the bigger picture and kind of figure out where you’re at.”

Busch, defending winner of Sunday’s event, is well aware that it’s been a roller coaster ride for the organization so far this season.

“Yeah, we’ve had a lot of ups and downs,” Busch said. “We also, I don’t feel like, finished at all how we could have or should have finished in any of the races so far this year. I don’t think we’ve over exceeded expectations yet at all.”

But from the frustrations on track to the confrontation with Joey Logano at Las Vegas, one thing is for sure: Busch’s patience will be virtually non-existent until they can break into Victory Lane.

“Zero. Every week it’s zero,” Busch said of how much patience he has at the moment. “Until I win, then it will be 10.”

As for Hamlin, he doesn’t feel anyone can judge where JGR stands compared to other teams until a few more races pass.

“I think I know where we are at this point and the things that we need to work on, and by no means are we at the top,” Hamlin said. “We as a company have a good idea of where we’re at, but I don’t think people from the outside looking can really make a judgment until probably eight to nine races.”

After Friday’s qualifying session was rained out, the field was set by car owner points. Busch will be the highest starting JGR driver in 8th. Hamlin will start 12th, Suarez in 19th and Kenseth will bring up the rear in 25th. 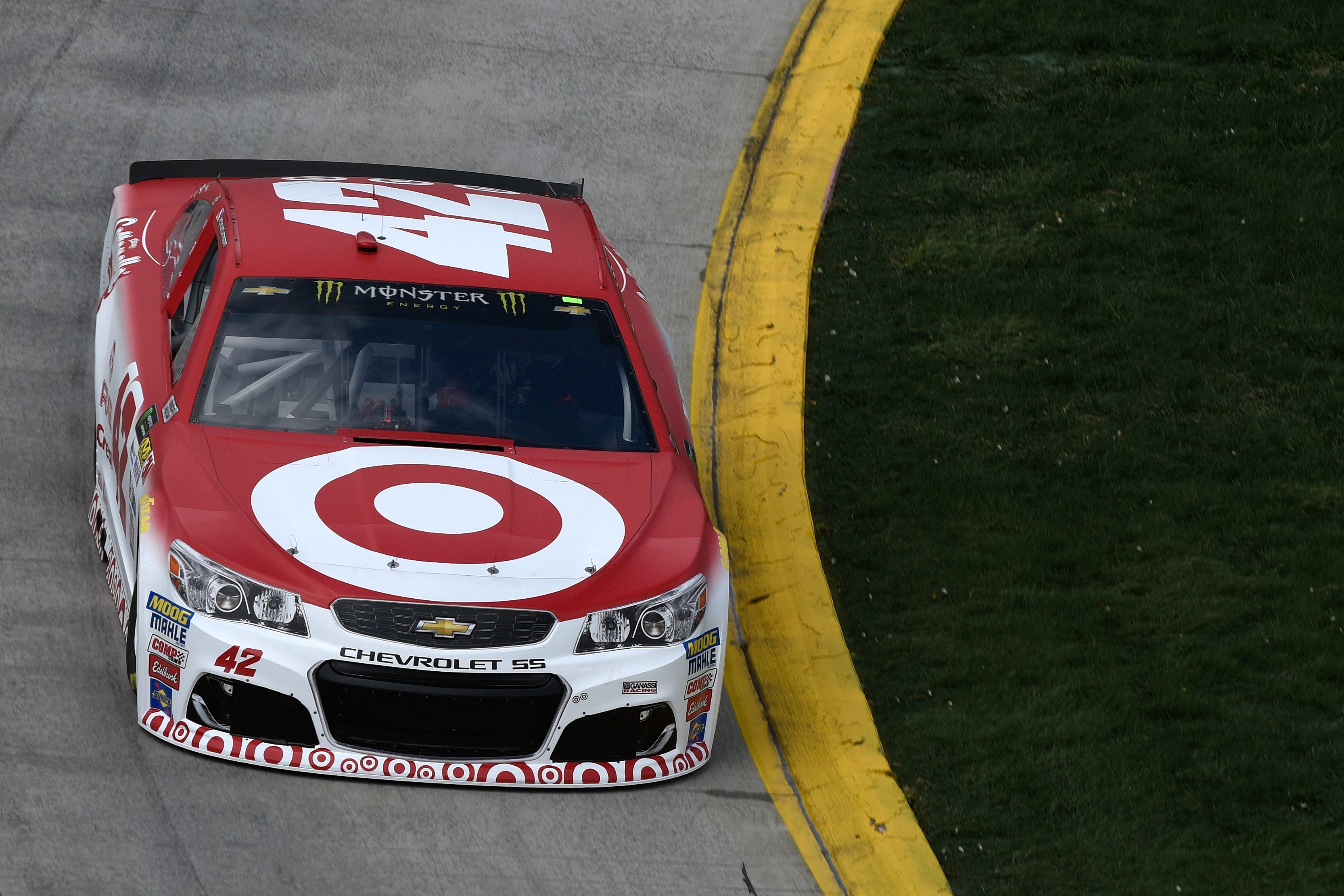