Joe Gibbs Racing announced Wednesday that long-time crew chief Dave Rogers will take a personal leave for an indefinite period of time, and that Scott Graves will assume the role of crew chief for the No. 19 Monster Energy NASCAR Cup Series team of rookie driver Daniel Suárez.

Graves has been serving as the crew chief for JGR’s No. 18 NASCAR XFINITY Series team. His replacement will be named next week, the team said in a statement.

Rogers was in his 10th season overall as a Cup crew chief, and has been a full-time crew chief with JGR since assuming that role with driver Kyle Busch for the final three races of 2009. He served on top of Busch’s pit box through the 2014 season, winning a total of 13 races with him and the No. 18 JGR team.

Rogers then spent one season with Denny Hamlin in 2015, winning two races; and one with Carl Edwards in 2016, winning three more.

Edwards surprised all of NASCAR by announcing in January that he was stepping down as driver of the No. 19 JGR Toyota and walking away from racing. Suárez, the 2016 XFINITY Series champion, took Edwards’ place as driver of the car with Rogers remaining the crew chief.

Now Rogers also is stepping away for at least the time being.

Rogers also served as a crew chief for JGR in what is now the XFINITY Series for four years before moving up to Cup, winning a total of 20 races with five different drivers — Aric Almirola, Tony Stewart and Joey Logano, in addition to Busch and Hamlin.

Suárez and Rogers got off to a rough start this season when Suárez crashed out of the season-opening Daytona 500 and was 28th in the driver points standings after three races. But they had appeared to pull themselves together with back-to-back seventh-place runs the last two weeks at Phoenix and Fontana, lifting the Cup rookie to 19th in the standings heading into this Sunday’s STP 500 at Martinsville Speedway. 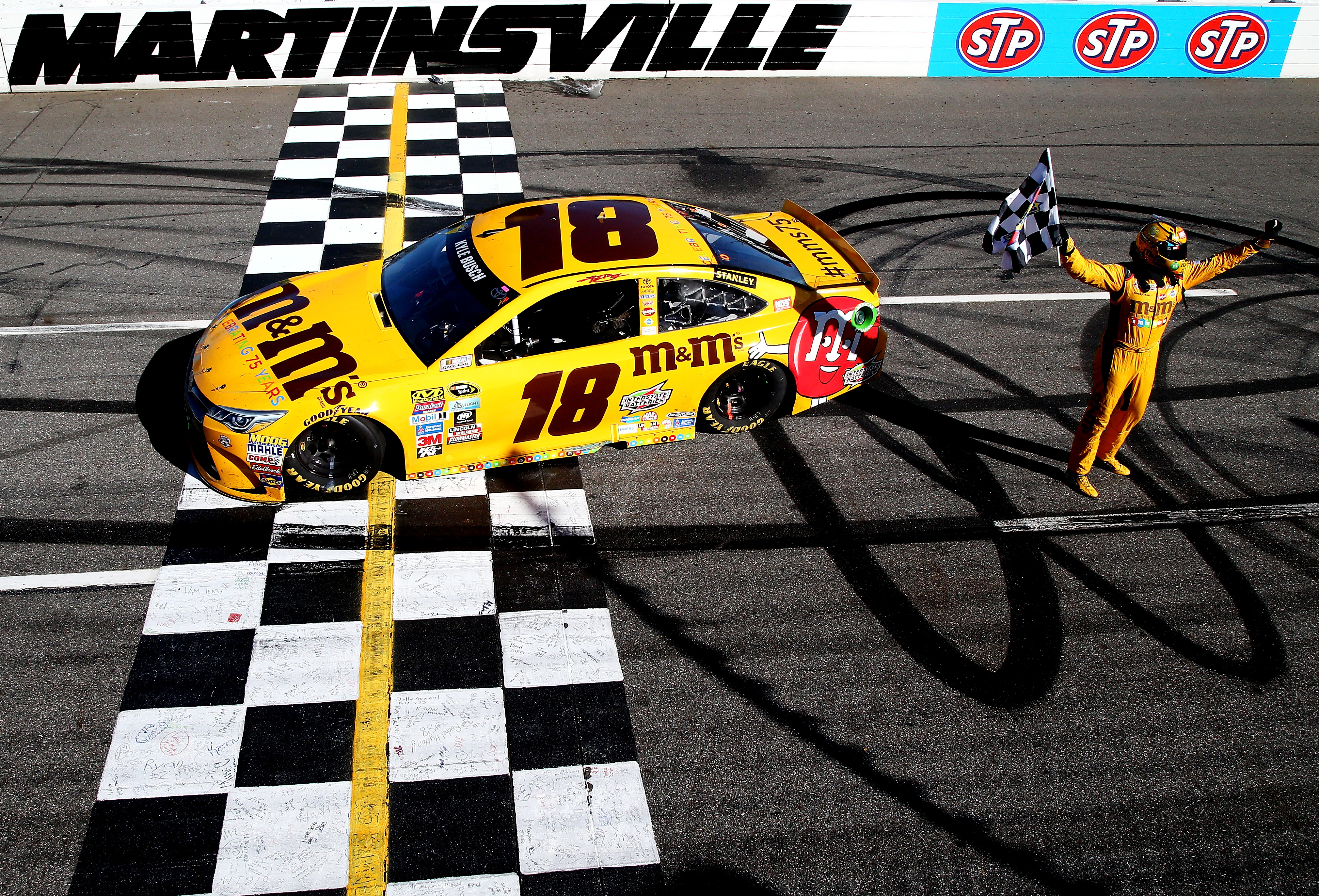