Austin Dillon on best finish of season: ‘We needed it’

Austin Dillon was able to survive a wild STP 500 at Martinsville Speedway to earn his best finish of the 2017 Monster Energy NASCAR Cup Series season.

Dillon recovered from a spin earlier in the race to finish fifth.

“We got spun early in the race, and it was one of those deals where the No. 77 (Erik Jones) was inside, and he came down,” Dillon said of the incident. “I needed to go in harder and probably move him up or give him it, and it caused the big kind of crash there and jumbled up a bunch of guys.”

The melee was just one of many we witnessed at the 0.526-mile Virginia track, which played host to stage racing for the first time on a short track this season.

Dillon gave stages on short tracks a big thumbs up after earning a few valuable points in Stage 1 and the final stage, as he now finds himself 18th in the standings.

“I was on the edge of the first stage,” Dillon said. “I was just thankful to get a point in that stage. But it definitely got wild at the end. That’s what we’re creating, and I like that. I mean, it’s fun, and as long as you’re not in the guy’s that’s getting wrecked or turned or any of that, my day was good.”

Ryan Newman, Dillon’s teammate at Richard Childress Racing, is already locked into the playoffs with his upset win at Phoenix Raceway.

After failing to finish better than 18th the first four races of the year, Dillon noted the importance of backing his 11th-place run at Auto Club Speedway with a top-five finish at Martinsville for the organization as a whole.

“We’ve still got work to do, but it’s huge to see RCR running better and having cars capable of running with guys like this,” Dillon said. “We finished fourth here last year, and to come back and back it up with a fifth — it’s one of my favorite tracks. Just proud of my guys and thankful for this run. We needed it.” 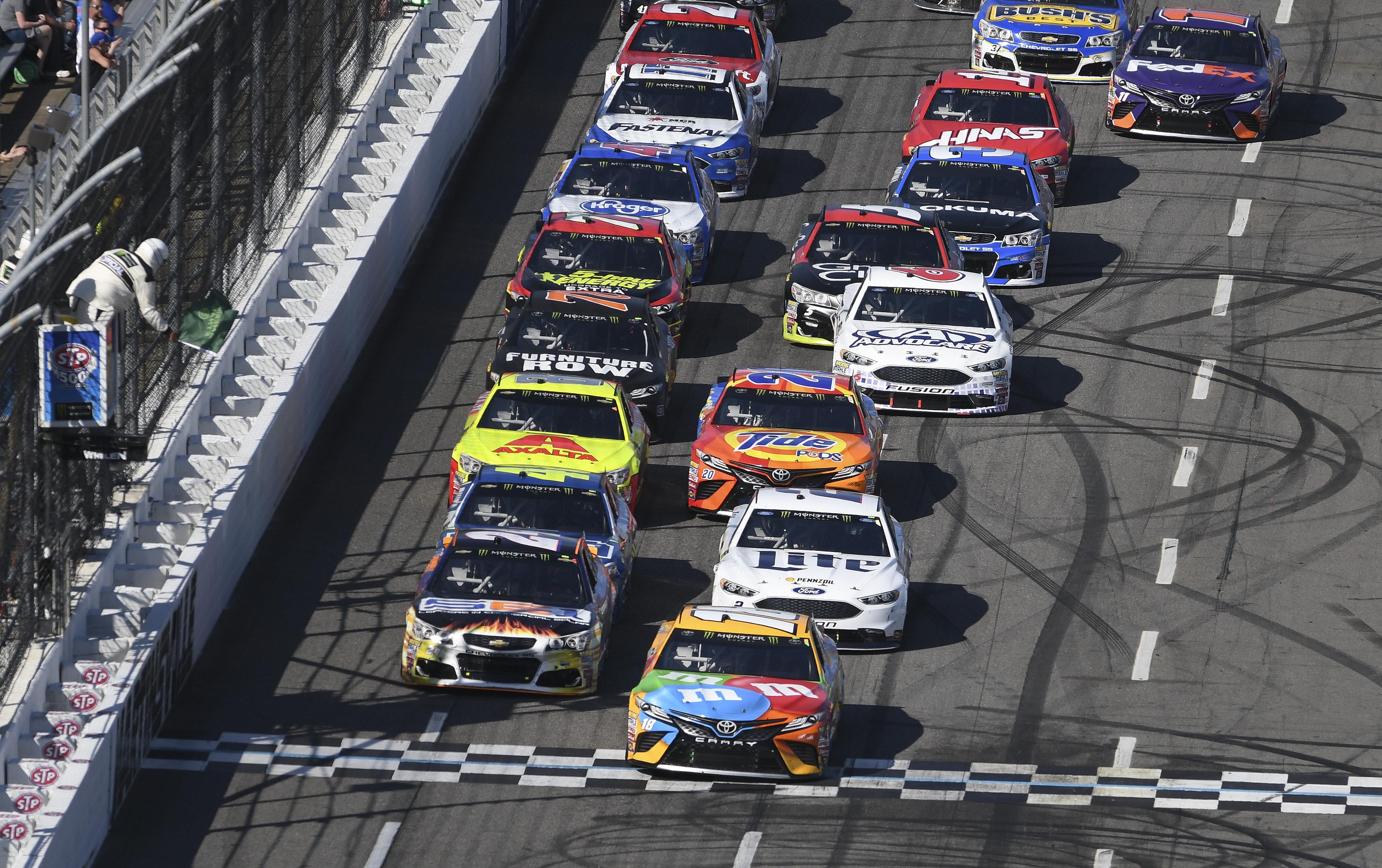