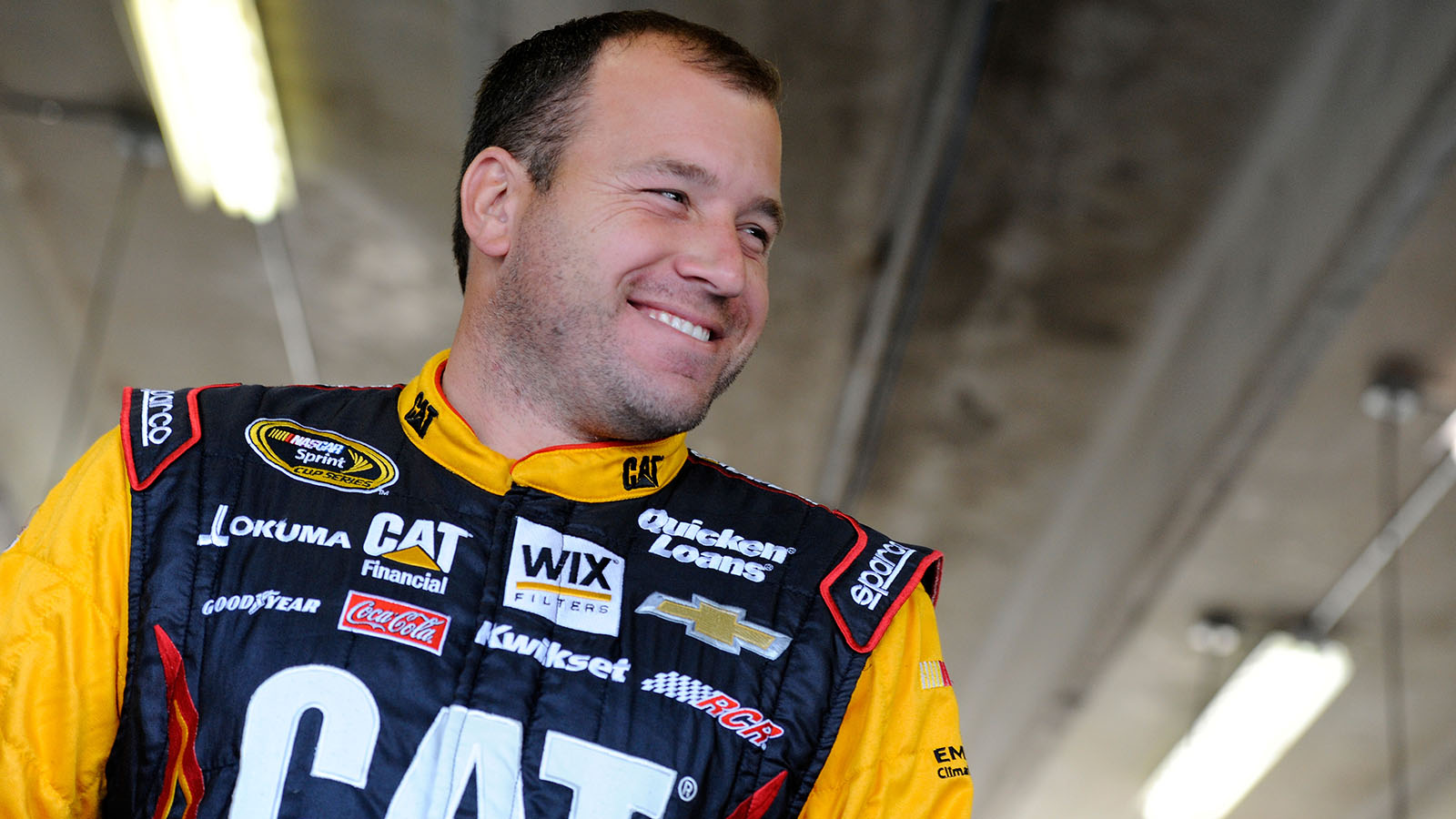 The 2014 championship runner-up unveiled his 2015 ride on Thursday.

Ryan Newman – with the help of team owner Richard Childress – showed off his new-look No. 31 Caterpillar Chevrolet SS at the company’s headquarters in Peoria, Illinois. 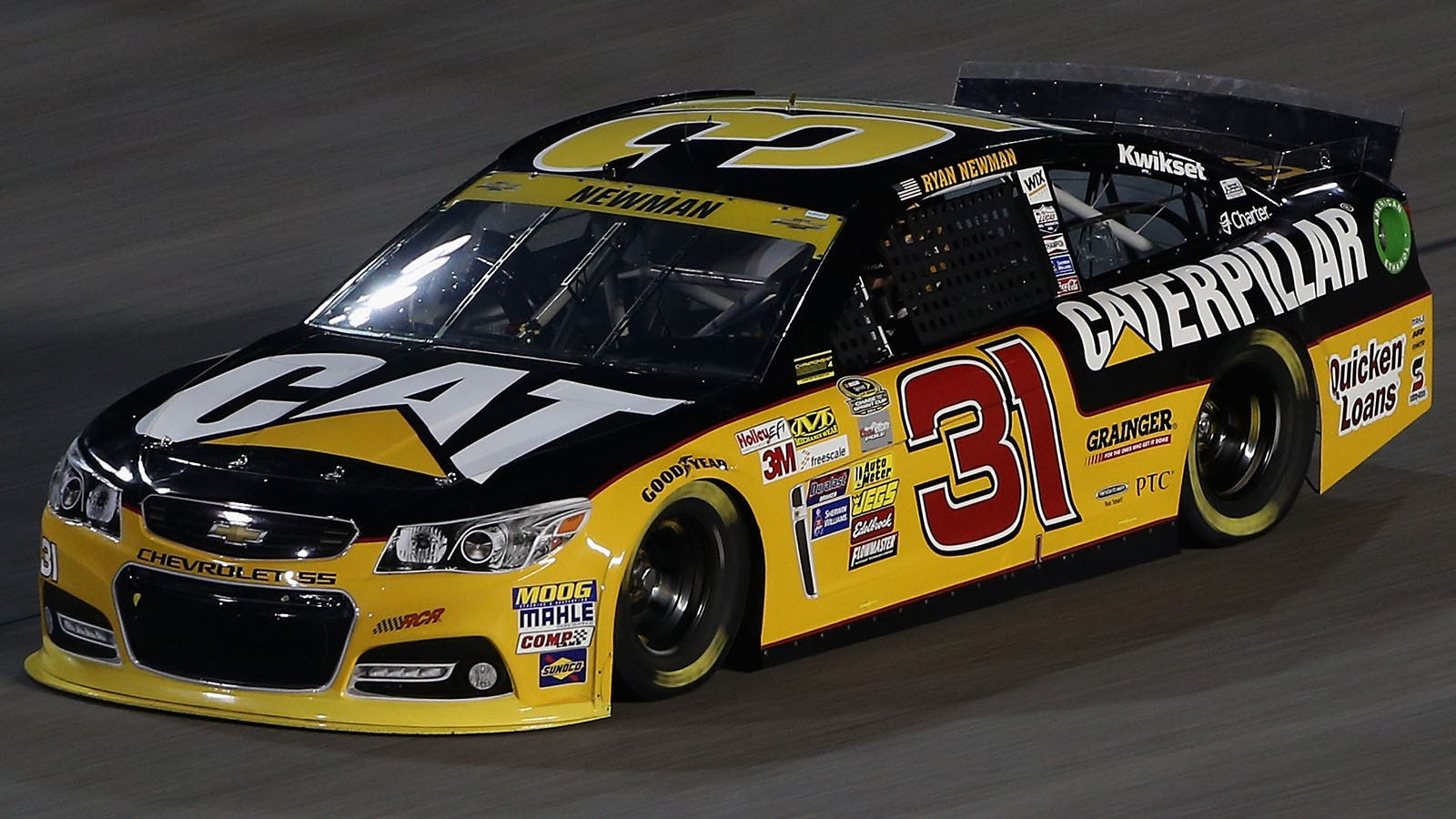