Ride like Roush: Cat in the Hat’s ’06 Blackjack Mustang prototype sells at Barrett-Jackson 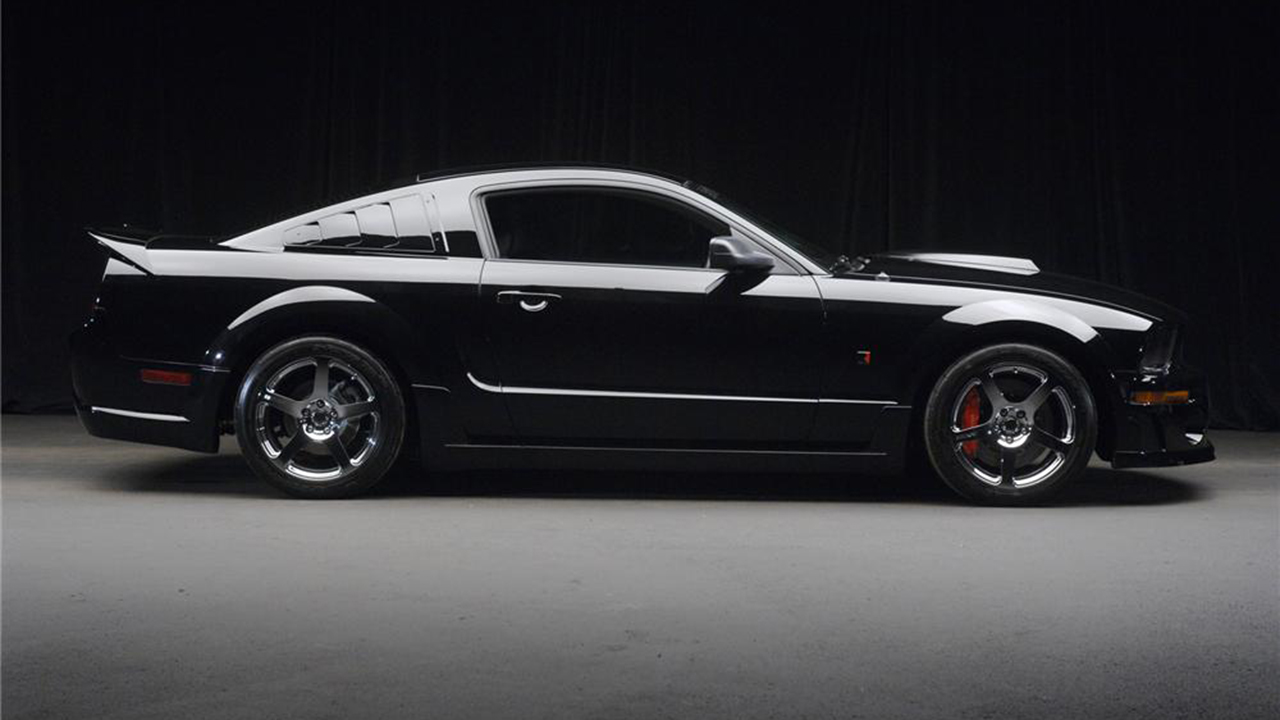 As is typically the case, there’s a strong NASCAR presence at this year’s 43rd annual Barrett-Jackson Scottsdale Collector Car auction. Among the NASCAR attendees already here or on the way are Mike Helton, Chip Ganassi, Rick Hendrick, Kyle and Kurt Busch, and Rusty Wallace.

And Wednesday night, one of NASCAR team owner Jack Roush’s personal cars crossed the Barrett-Jackson auction block, selling for a hammer price of $39,000. The car in question was a highly modified 2006 Ford Mustang GT known as the Blackjack Mustang. Roush himself drove this car, which was used as the prototype for a limited edition run of 100 Blackjack Mustangs built by Roush Performance in 2007.

According to the consigner, this car has a Roushcharger – a/k/a supercharger – that boosts horsepower from 300 to 430. Other goodies include a Roush high-performance exhaust system with polished tips and a Roush billet aluminum engine compartment accessory trim kit.

Add a tricked-up interior and a bunch of trim and graphic elements and you have one seriously hot Mustang. 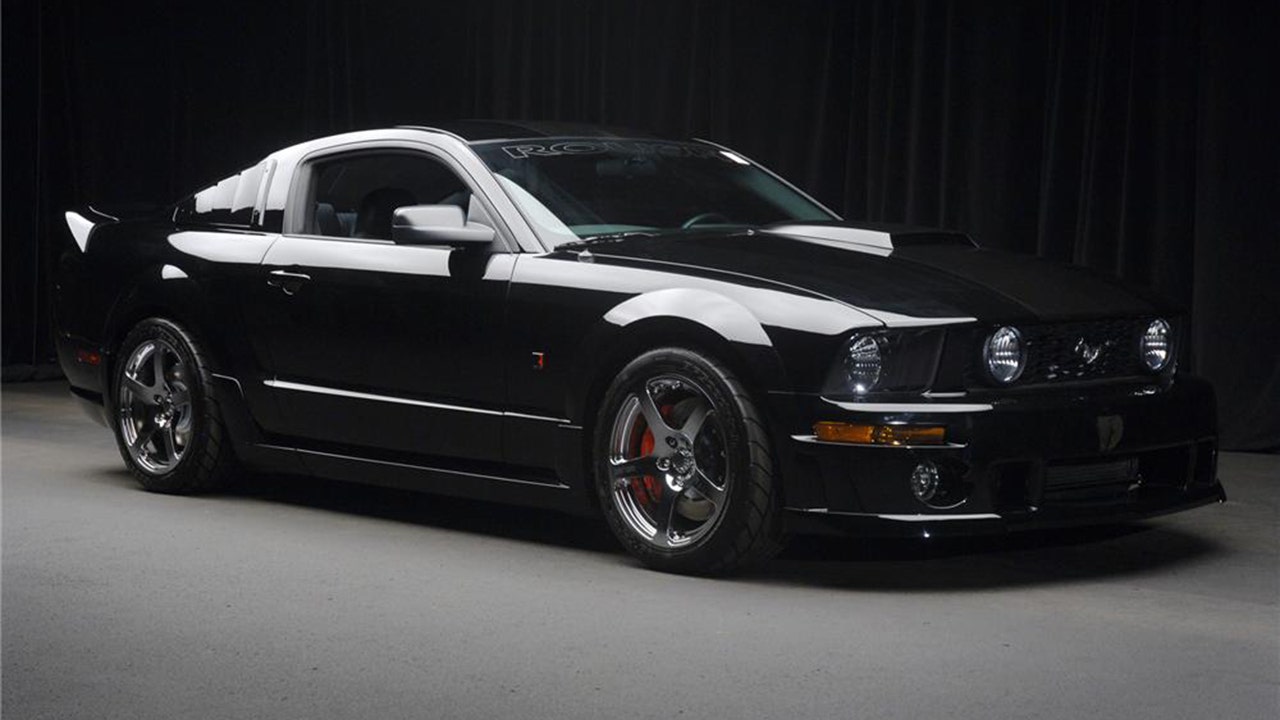 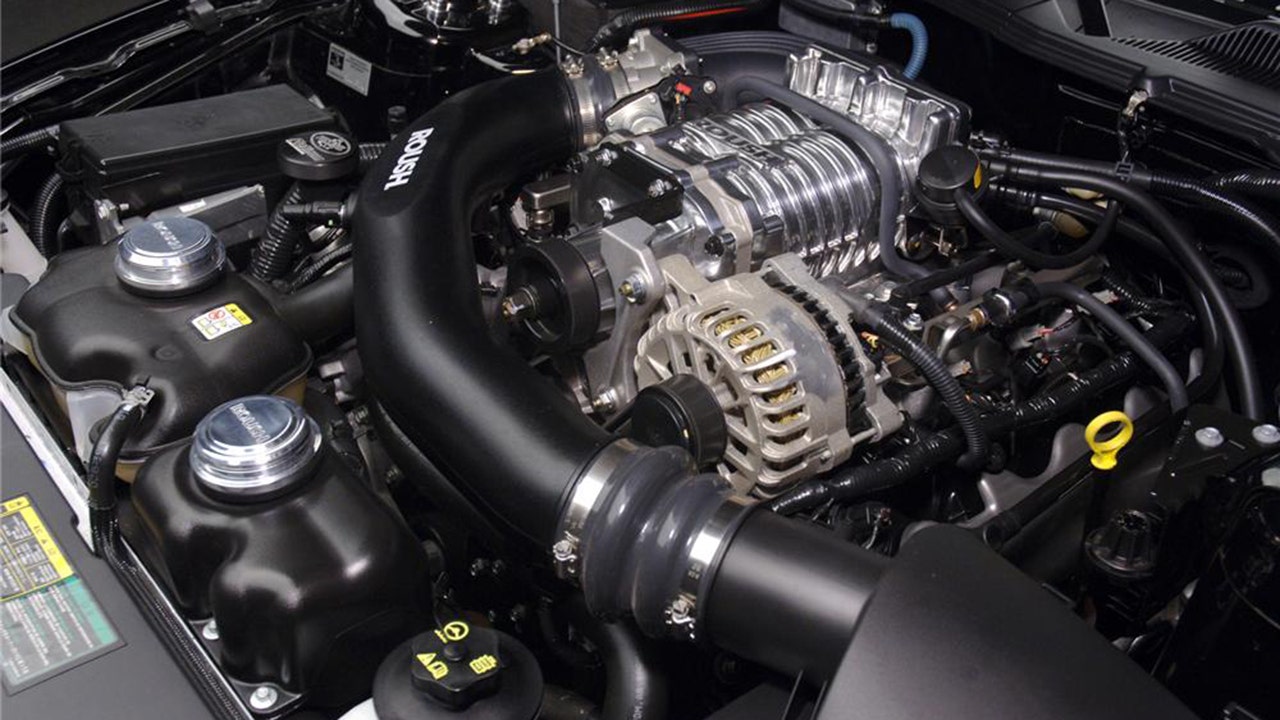