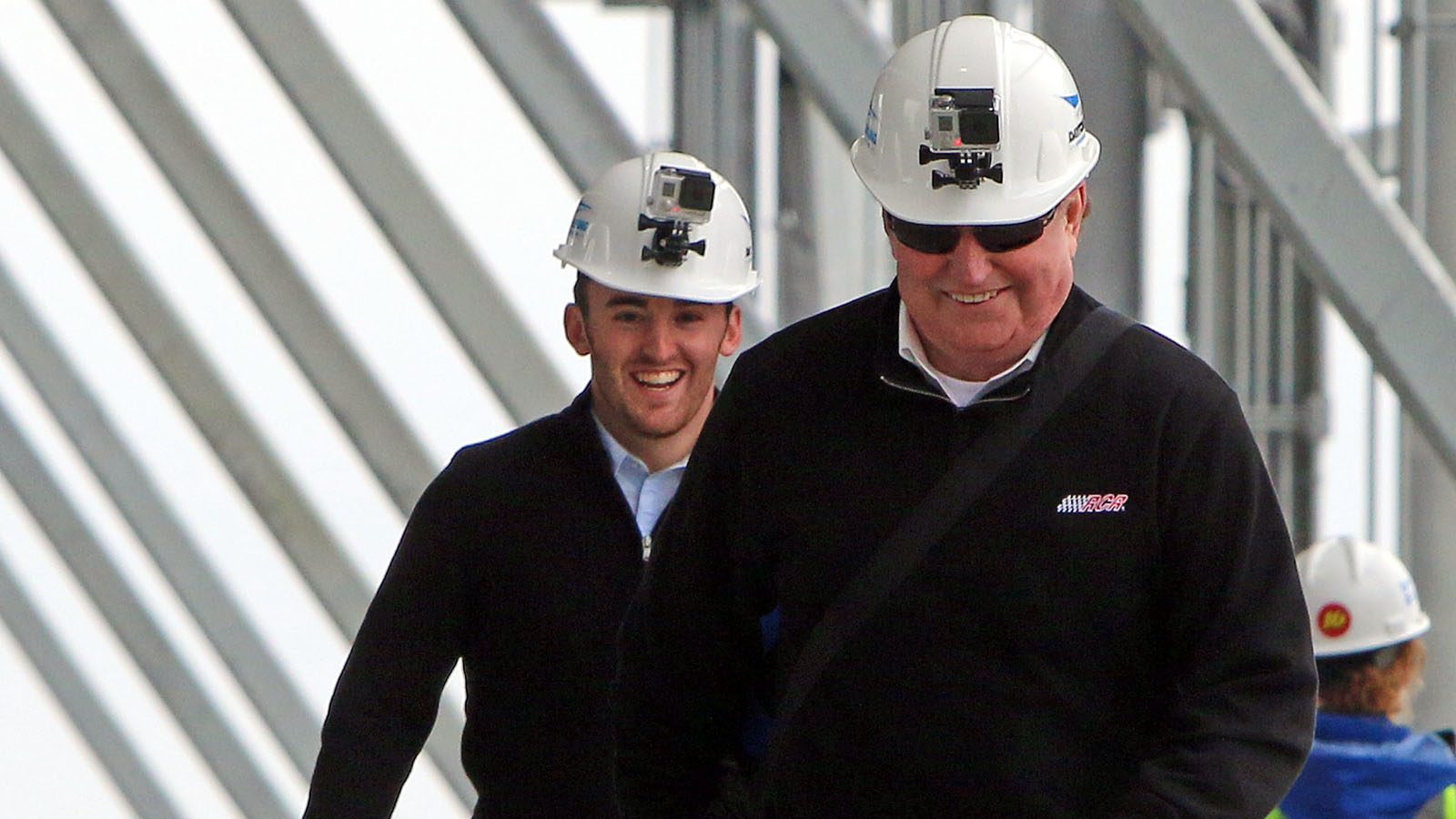 It was grandfather versus grandson at Daytona International Speedway on Wednesday. The epic battle between Richard Childress and Austin Dillon wasn’t in a stock car … it was on an escalator.

To promote next month’s Daytona 500 (Sunday, Feb. 22 on FOX) at DIS, the Sprint Cup Series driver raced the RCR owner to the top of the new 150-foot grandstand using the stairs and new escalators.

The duo also made several "pit stops" to collect items related to the Speedway’s new amenities.

Both Austin and Richard are ready to go! #ROADTODAYTONA500 pic.twitter.com/svETXNunc2

And Mr. Childress takes the checkered flag in our #DAYTONARising Escalator duel on the #ROADTODAYTONA500 pic.twitter.com/3KcT89wtIt 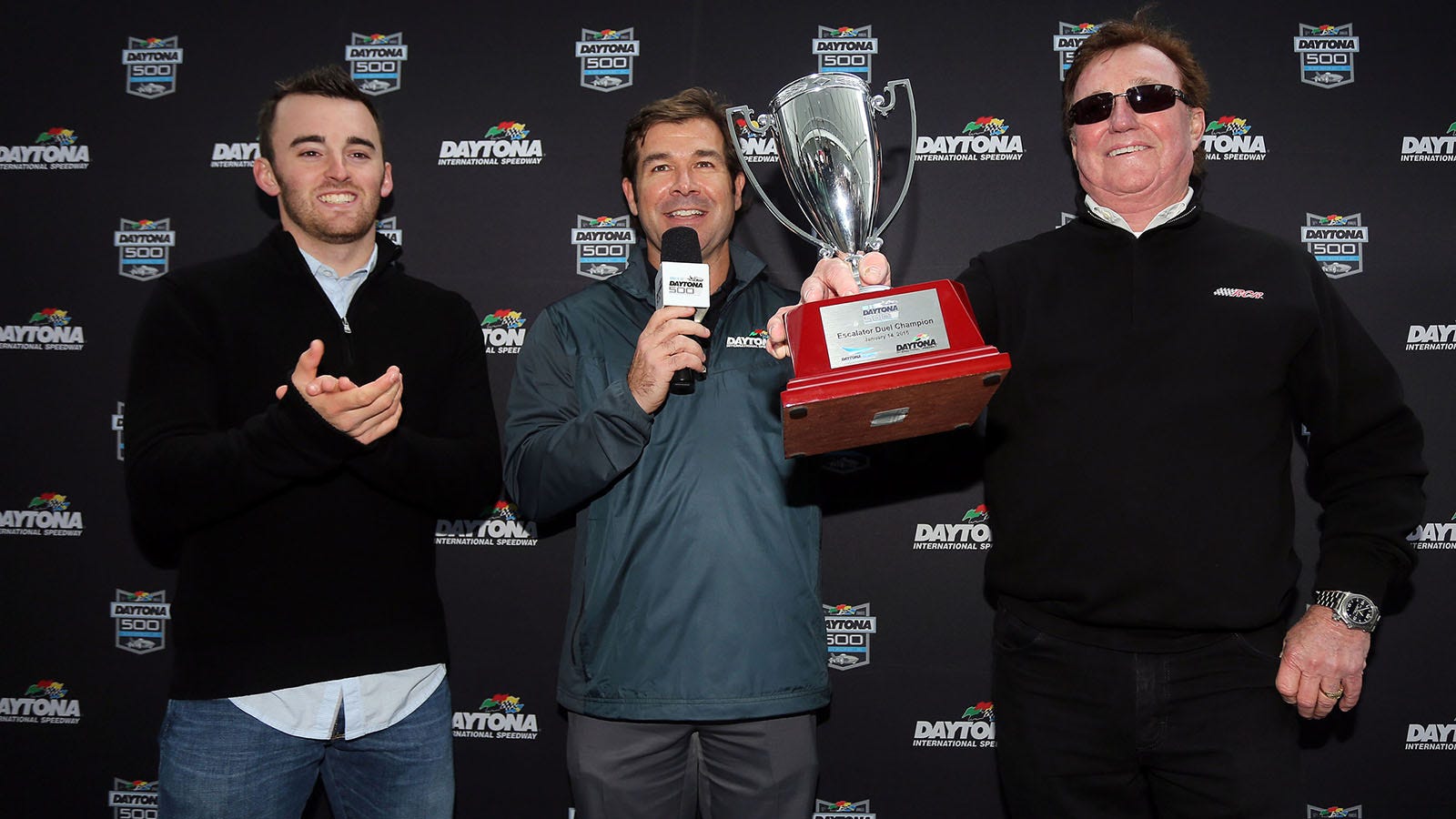