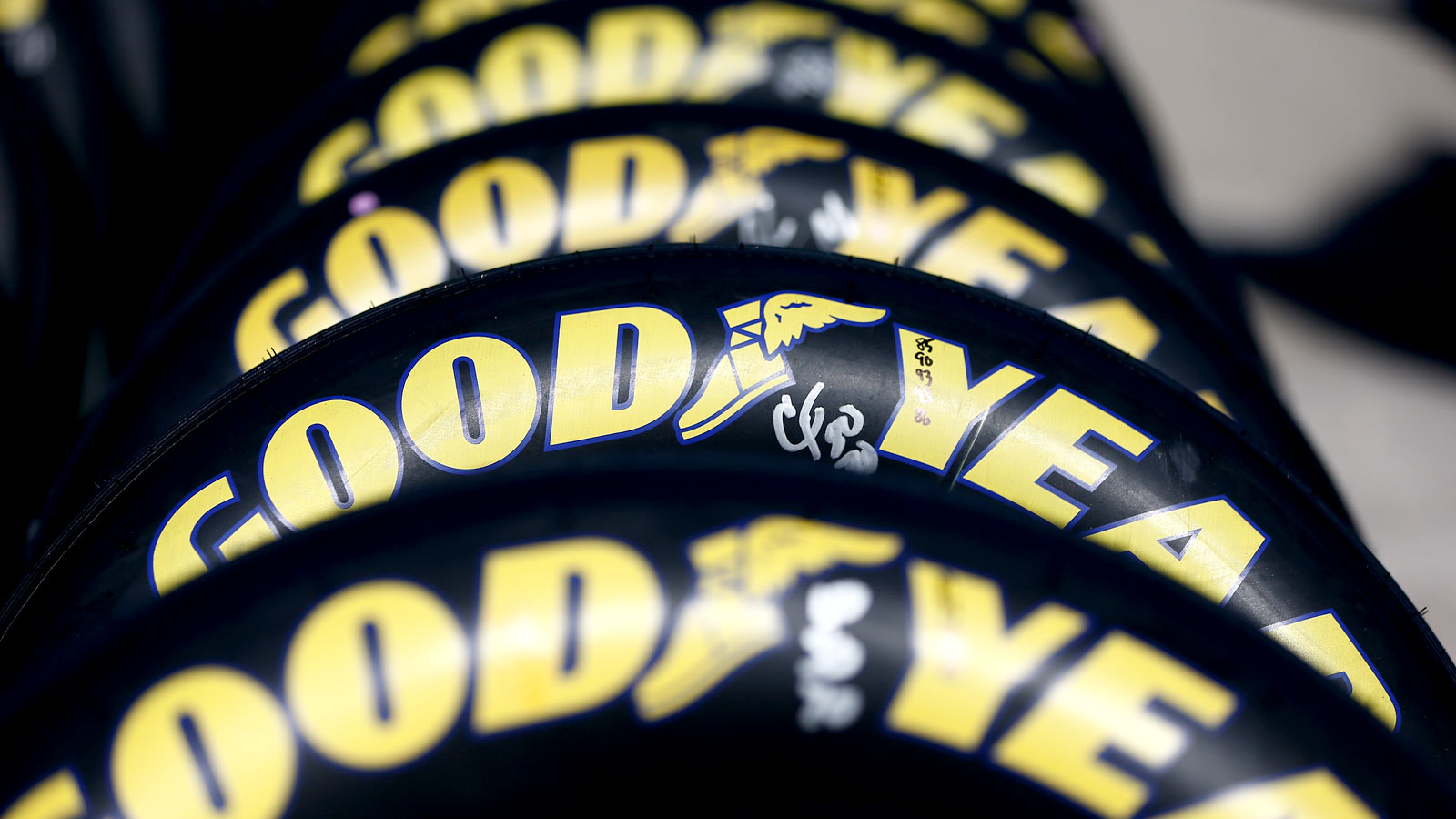 It’s another sign that the 2015 NASCAR season is almost here.

Start of a great week. Back with my @NASCAR47 team at @LVMotorSpeedway for a tire test. Ready to get the season going.

.@AJDinger backs out of the garage at @LVMotorSpeedway for 1st run of the day @GoodyearRacing Test. #NASCAR pic.twitter.com/a5xiC5KcvC

.@AJDinger in the garage in between runs at the @LVMotorSpeedway @GoodyearRacing Tire Test #NASCAR pic.twitter.com/SdHM3JNI0t

Good day of testing for the #2crew @LVMotorSpeedway Not a lot to Say about 2015 rule package; Fast in the corners, slower down the straits.

The first @GoodyearRacing tire test of 2015 is in the books! 🏁👊 #LVMS pic.twitter.com/L75YRTovPu

With no private team testing in ’15, the track time had added importance.

"Last year at this time I think we had three or four tests on our plate and here we are with one until we go to Daytona," Paul Wolfe, Keselowski’s crew chief, told NASCAR.com. "So yeah, (it’s) a very important test for us."