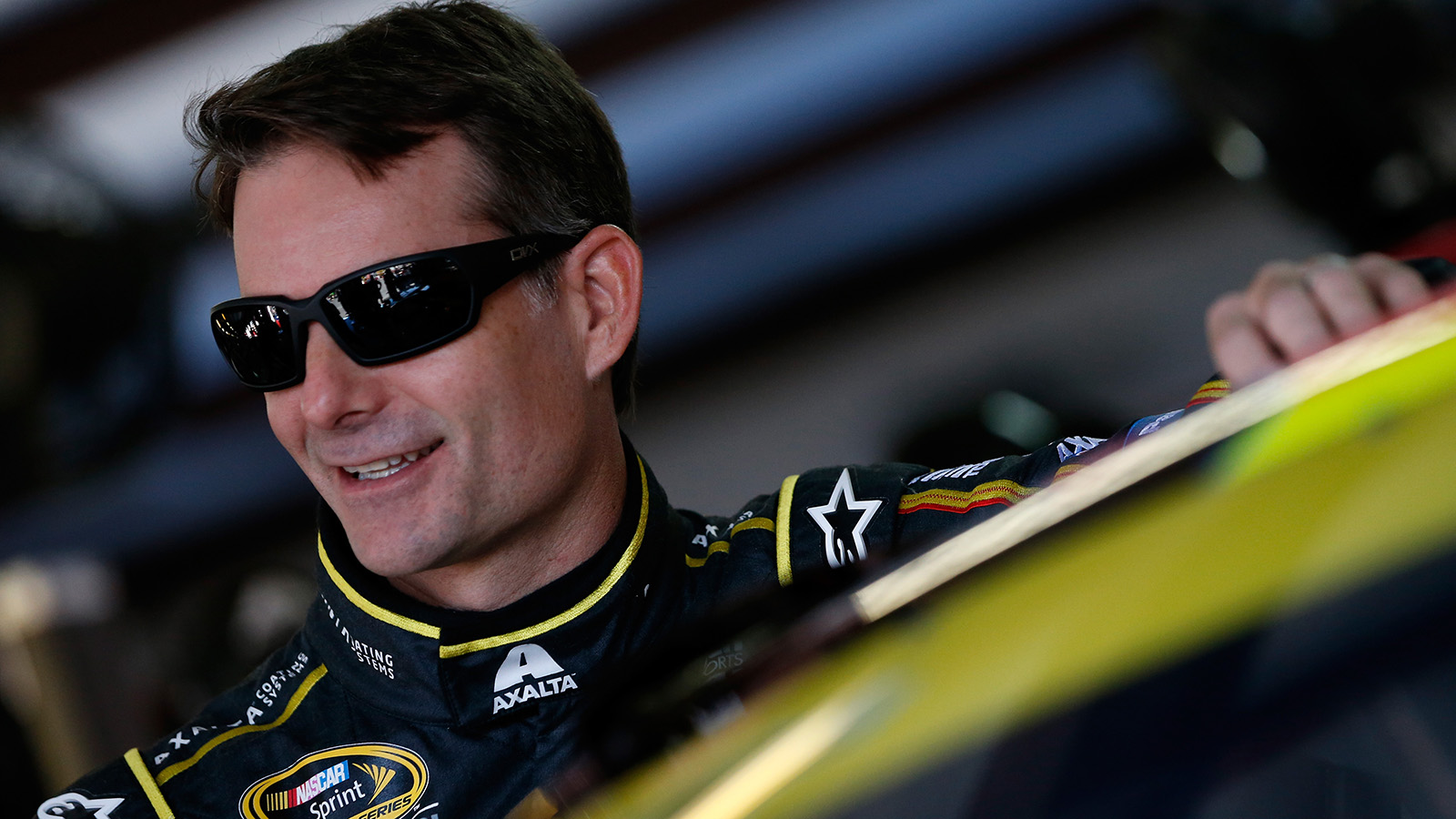 Jeff Gordon shocked the NASCAR world on Thursday with the announcement that 2015 will be his final full-time season as a driver for Hendrick Motorsports.

Letting team know this will be my final year competing for a championship. pic.twitter.com/s7aH8OpGQZ

I'm proud of the career I've had & knew this day would come, but I'll be involved with @TeamHendrick for many years to come.

After hearing the news, many drivers took to Twitter to share their thoughts on Gordon and his amazing career.

Crazy… You're the man! “@JeffGordonWeb: Letting team know this will be my final year competing for a championship. pic.twitter.com/arqgDMfTni”

Hard to imagine this is @JeffGordonWeb last full season. Tons of respect for him and what he's accomplished thus far. A total professional.

Grew up a @JeffGordonWeb and @markmartin fan. Been awesome to race both of them for wins. Look forward to one more year in 2015.

Very few have done as much for our sport as @JeffGordonWeb. Nothing but respect for one of the greatest that's ever raced.

I feel so lucky to say I have raced against my idol and favorite driver growing up @JeffGordonWeb… ready for one more year against you.

Thanks for all of the advice over the years @JeffGordonWeb, one of my hero's growing up. Best of luck in 2015! pic.twitter.com/gS0At6mSyj

Crazy to hear that @JeffGordonWeb is retiring! What an amazing career! Glad I got to race with him!

I've had a lot of good times with @JeffGordonWeb and one 💩 one. Weird to think just like all the other greats, that soon he won't be there!

.@JeffGordonWeb was my childhood hero. Really going to cherish racing against him in his final season. #JGFinalLap

I don't tweet much but, will say I have always been a #JeffGordon fan & proud 2 know such a gr8 ambassador to the sport of #NASCAR #Team24

Can't imagine being at the track without @JeffGordonWeb. I don't think I would have ever had my opportunity without Jeff paving the way.